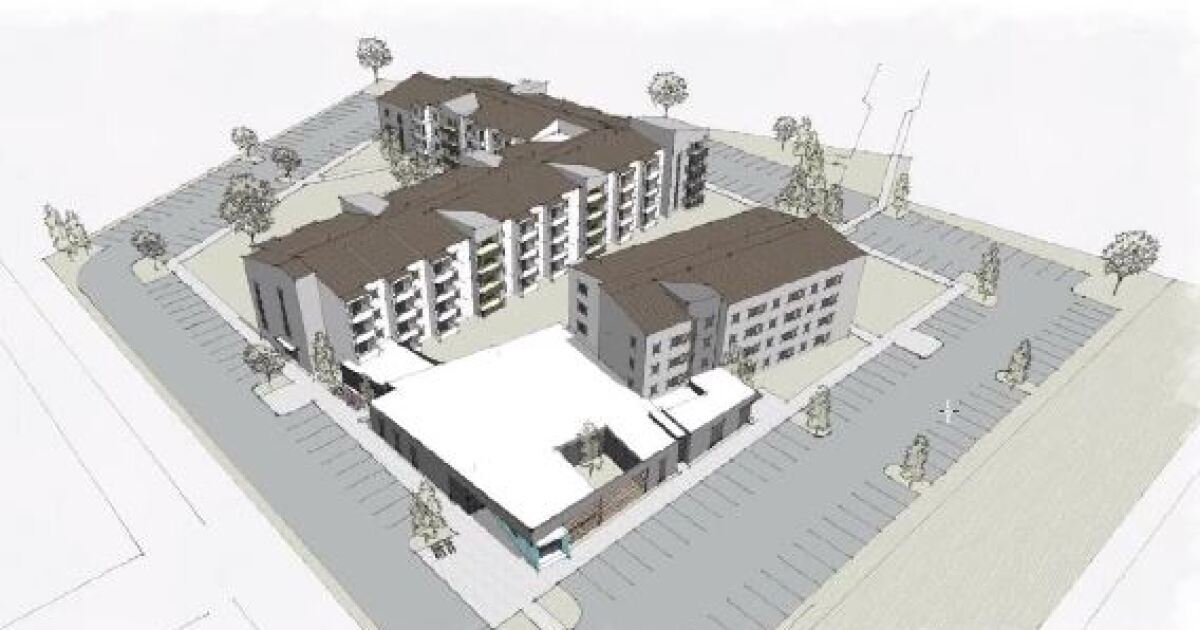 The Trinity project, which has been in the works for years, would offer around 130 affordable housing units as well as full service. The homes are planned on property donated by Missoula County in 2019.

“There was an amazing amount of things that had to be done for this project to come together,” said McMilin. “We have a pretty tight deadline to keep our price and tax credits up and make the project finance work. I think we can do it. I am cautiously optimistic. We are in a good position. “

The affordable housing project was made possible by the land donation from the district and the issuance of tax-free bonds by the city.

Combined with the low-income housing tax credits, the public contribution saves the developer nearly $ 700,000 in costs and allows them to pass the savings on to future tenants.

McMilin said other legislative changes also worked in favor of the project, including the low-income housing tax credit.

“That helps solve a lot of our budget problems,” said McMilin. “It makes the project we’re using more workable. It helps the overall budget in this project. “

As soon as the funding comes in, the housing partners will now work to ensure that the project is in line with the allocated budget. McMillan said the design team prepared the bid documents and secured Headwaters Construction to manage the subcontractors.

You can use the offer documents to determine where the project is financially.

“That will all come back to us to evaluate the cost and current conditions,” said McMilin. “It was one of our biggest problems because the market was in flux. Every part of the distribution chain, from materials to work, is affected (by COVID). We look forward to getting these offers back. “

The development of Trinity was originally announced at a festive press conference in 2019. The Mullan Road portion of the project will include 130 units. This includes 30 supporting housing units and 100 housing units for workers.

The facility will also include an on-site navigation center providing 24/7 resources from food security to medication support.

“There will be a multitude of resources in this building to help this population thrive,” said Keenan Whitt, project manager at BlueLine Development, last year. “It’s an opportunity for us to work with nonprofits and service providers in the area and create a model that doesn’t duplicate current services in the community.”

The project is 50% owned by Homeword and the Missoula Housing Authority and has emerged as a potential model for the elimination of resources for the construction of affordable housing.

Residential Building Rose In Might, Regardless of Rising Supplies Prices