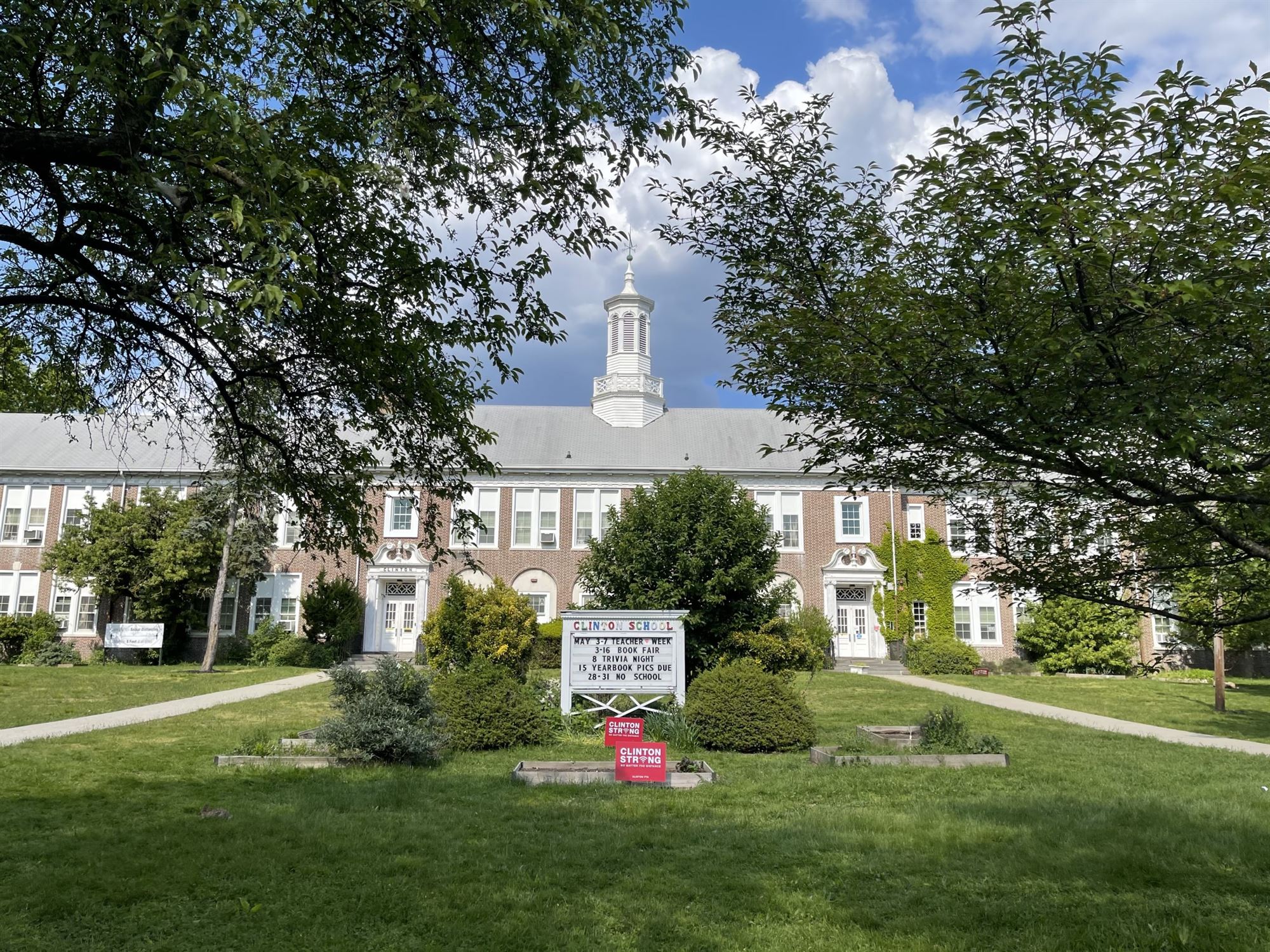 The South Orange-Maplewood School District’s $ 160 million long-term facility plan, which will ultimately affect every school building across the district, took another step toward realization on May 10 when the Board of Education placed an order $ 22.4 million in renovations and additions for Clinton and Jefferson Elementary Schools.

The contract for a total of USD 22,410,000 was awarded to DMD Contracting LLC of Wayne, New Jersey. Construction is expected to start this summer.

When voting on Resolution 4137, BOE President Thair Joshua noted that the tender was launched on March 11th and the bids were received on April 28th. Aid packages have been requested by 22 companies and returned by 11 companies, he reported. The offers were then examined by the legal advisor and acting company administrator Andrea DelGuercio.

“Thank you, thank you, thank you,” said Joshua, applauding the BOE members after the vote. “That was a long time ago, but we are still on the way. Two more, four more. We look forward to seeing more of this in the weeks and months to come. “

In March, the New Jersey Department of Education approved four district-submitted construction projects: In addition to schools in Clinton and Jefferson, the district submitted elementary schools in Tuscan and Seth Boyden.

The district website states: “The following offers for the remaining two schools will be advertised in the coming weeks. The construction plans for Marshall, South Mountain Elementary and South Mountain Annex are still in the approval process. “

Biden administration will return $2 billion to navy initiatives that had been put aside...

Development Employment Declines In 203 Metro Areas Regardless of Homebuilding Growth and Enhancing Financial...