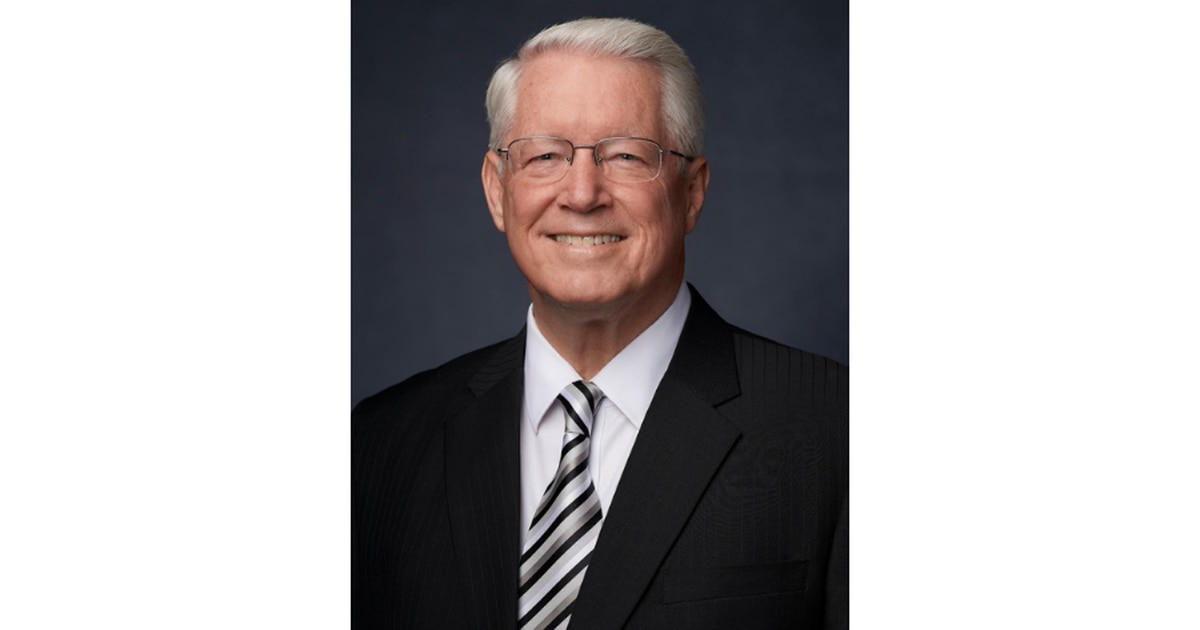 Dean M. Davies, a general authority who once oversaw real estate, temple design, and temple construction projects for The Church of Jesus Christ of Latter-day Saints, has died.

“It is affectionate to announce that Elder Dean M. Davies of the Seventy passed away on Tuesday evening in North Salt Lake after an extensive battle with cancer,” a Church statement said on Wednesday. He would have turned 70 on Saturday.

Davies, who survived to his wife, Darla, their five children, and 17 grandchildren, was named General Authority Seventy in October 2020. Previously, he served for eight years as a counselor in the Presiding Bishopric, the ecclesiastical office that oversees the extensive financial, real estate, investing, and charitable activities of the Utah-based faith.

Prior to becoming a General Authority, Davies was the general manager of the Church’s Special Projects Department. In this capacity, he oversaw the design and construction of the temple.

Davies went on a full-time mission to the Uruguay / Paraguay Mission. He received his bachelor’s degree in agricultural economics from ecclesiastical Brigham Young University and also completed advanced executive programs at Stanford and Northwestern Universities.

Davies was born in Salt Lake City in 1951, according to a biography on the Church website. He was one of eight children.

“As a teenager,” Davies said in the bio, “I enjoyed having the best lawn in our neighborhood, and I learned an important lesson: that a little extra effort in almost everything we do is a real one Can make a difference. ”

In 1973 he married Darla James in the Salt Lake Temple.

(Church of Jesus Christ of Latter-day Saints) Dean M. Davies and wife Darla sing a duet in Spanish of Love One Other at a Latter-day Saint stake conference in Puerto Rico on February 18, 2018. Dean Davies died Tuesday at the age of 69.

Church News reported in 2016 that Davies held leadership positions in several large corporations prior to joining the Church. When senior management told him that his worship service would affect his ability to thrive in the corporate world, he submitted his resignation.

“The Lord leads and guides you when you are open to the whispers of the Spirit,” he told Church News. “He will make you know what to say, what to do, or what information you need to have when you invite him and invite the ghost into the process.”

Davies’ most recent general conference talk, “Come, Hear the Voice of a Prophet,” was given during a session in October 2018.

During that address, he shared how he had worked with then Church President Gordon B. Hinckley to secure a location for the Vancouver Temple in British Columbia. Davies and his colleagues believed they had found a perfect location for the temple, Davies said, but Hinckley used “the gift of prophetic vision” and led them to “where God’s temple should be.”

“Listening to and listening to living prophets will have profound, even life-changing effects on our lives,” Davies said at the time. “We are strengthened. We are safer and we trust in the Lord. We hear the word of the Lord. We feel God’s love. We will know how to lead our life purposefully. “

(Courtesy The Church News and Latter-day Saints Church of Jesus Christ) Elder Dean M. Davies, a Seventy with General Authority, speaks during the groundbreaking ceremony for the Temple of Syracuse on June 12, 2021. Davies died Tuesday at Age 69.

On June 12, 2021, Davies spoke at the groundbreaking ceremony for the Syracuse Temple in northern Utah, where he said, “Everything about temples is love. Love for the Father and the Son, love for living prophets and love for church members around the world. “

Premier of Tasmania – Delivering our development blitz and constructing Tasmania