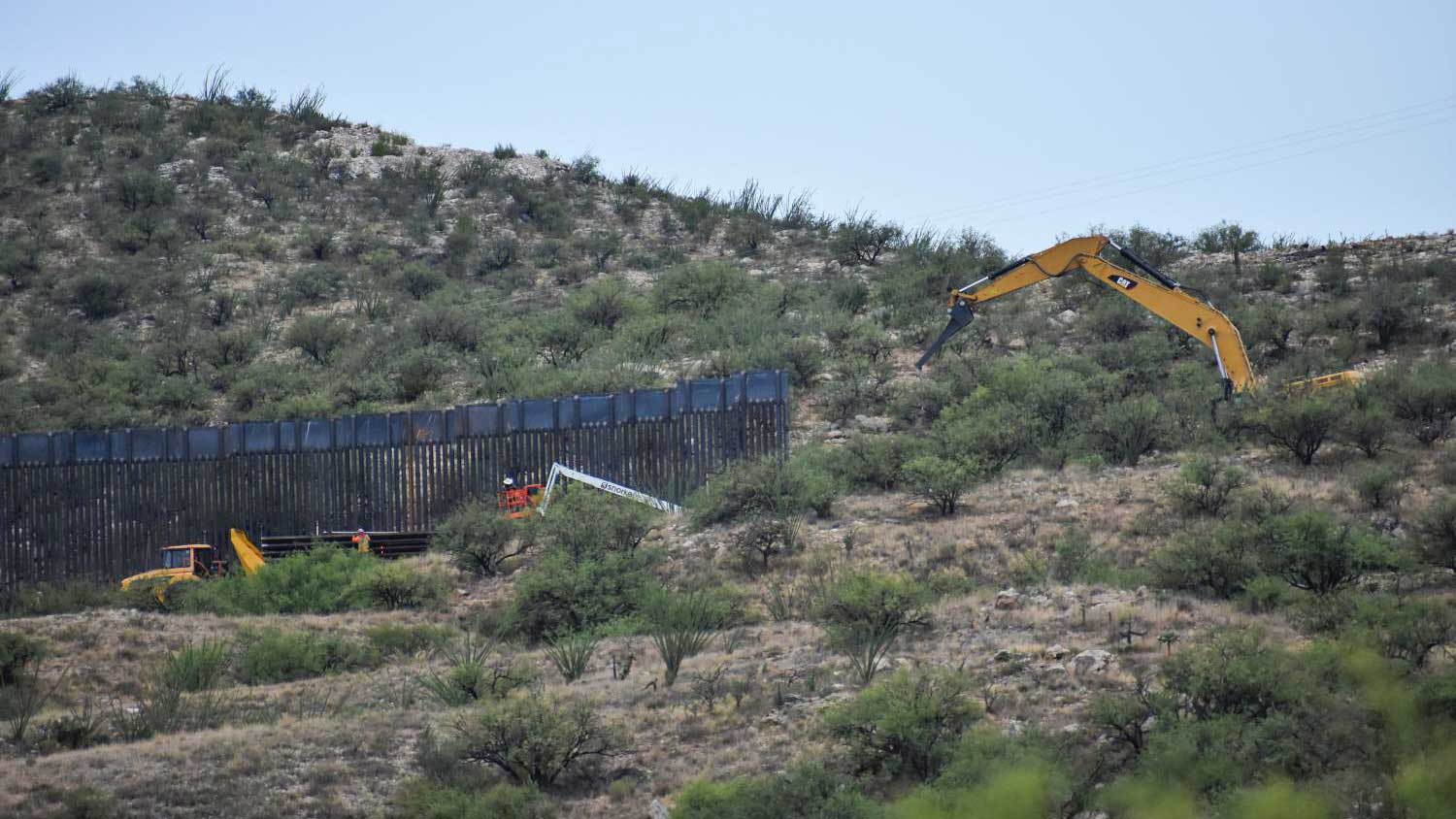 President Joe Biden has officially ended the national emergency declaration imposed by the Trump administration on the US-Mexico border.

In the letter to Congress, Biden said that tax dollars would no longer be diverted towards building his predecessor’s border wall and that the resources already allocated to the project would be re-evaluated.

Trump’s declaration has been in force since February 2019 and has been used to channel military funds to the wall. It now extends over 450 miles of borderland, including nearly 230 in Arizona.

A total of $ 15 billion was allocated to the project, including nearly $ 1.4 billion in Congressional funding for 2021.

“The end of this fake emergency was a long time coming,” was Grijalva’s explanation. “We are obliged to recognize the grave impact of the border wall building on the border communities and to begin our work to repair the great damage caused by Trump’s destructive policies.”