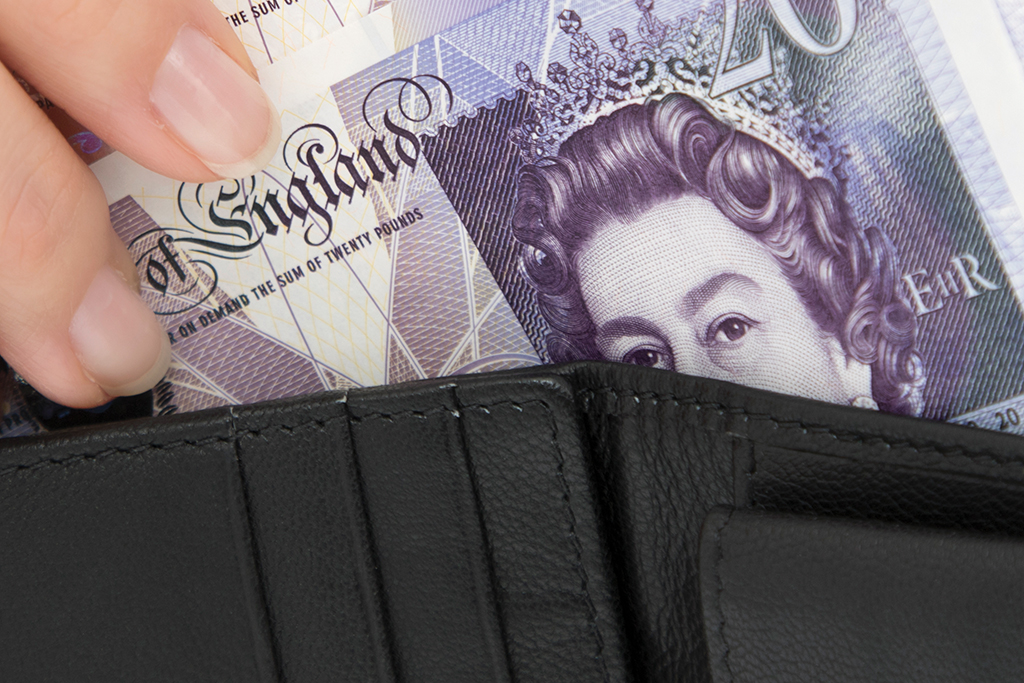 As of April 2020, companies have raised government loans under the Coronavirus Business Interruption Loan Scheme (CBILS) and Bounce Back Loan program for £ 9.6 billion and vacation grants for £ 4.16 billion. Data from the British Business Bank showed that construction companies took out the largest share of bounce-back loans compared to other sectors at 17 percent and the second-largest share of CBILS at 14 percent.

Self-employed construction workers have also received grants of £ 7.8 billion to cover loss of income. They were the largest users of the self-employed income support scheme, with three times more industry claims than the next highest claim.

The total support claimed by the industry is close to the annual sales of the UK’s ten largest contractors combined – £ 24.4 billion according to the CN100 2020 ranking.

The tremendous flow of money into the industry in response to the pandemic has resulted in bankruptcies hitting their lowest level in at least a decade. Last year, 2,042 companies collapsed, according to the bankruptcy service, which is almost 60 percent fewer than the 3,228 that failed in 2019. The 2020 figure was also 20 percent below the previous low of 2,457 in 2015.

FRP Advisory partner Glyn Mummery told CN that the total number of defaults will almost certainly increase significantly this year. “If the [support] Measures will be relaxed, the bankruptcy will inevitably increase. But people don’t need to worry about that because we need to catch up with 2020 numbers and if 2021 were a normal year it would still give us that [more insolvencies than seen in] 2020. ”

He said companies in dire financial straits need to act soon: “Management teams need to take a good, long, and careful look at their business and be honest with themselves. If you think you have viability issues, now is the time to seek advice. “

Other experts fear the low numbers seen last year are hiding a significant weakness in the industry. Chris Davies, Director of DRS Bond Management said, “When the administration numbers are artificially low, the reason is government support. It’s a bit of a crutch, and when you take that away, [businesses] will fall over. “

There is a risk that companies in financial difficulty will chase work and bid at very low prices to increase the inflow of funds and prevent collapse. Davies warned that any contractor tracking work in the current market would pose problems for the future. “Material costs, labor costs, the reverse VAT, program uncertainty, it’s a terrible time to need work because if you were to accept a basket of six jobs today, you would almost certainly be lucky if you broke the lot “, he said.

Data released by the Bureau of National Statistics last week showed that new orders in the final quarter of 2020 were down nearly nine percent compared to the third quarter.