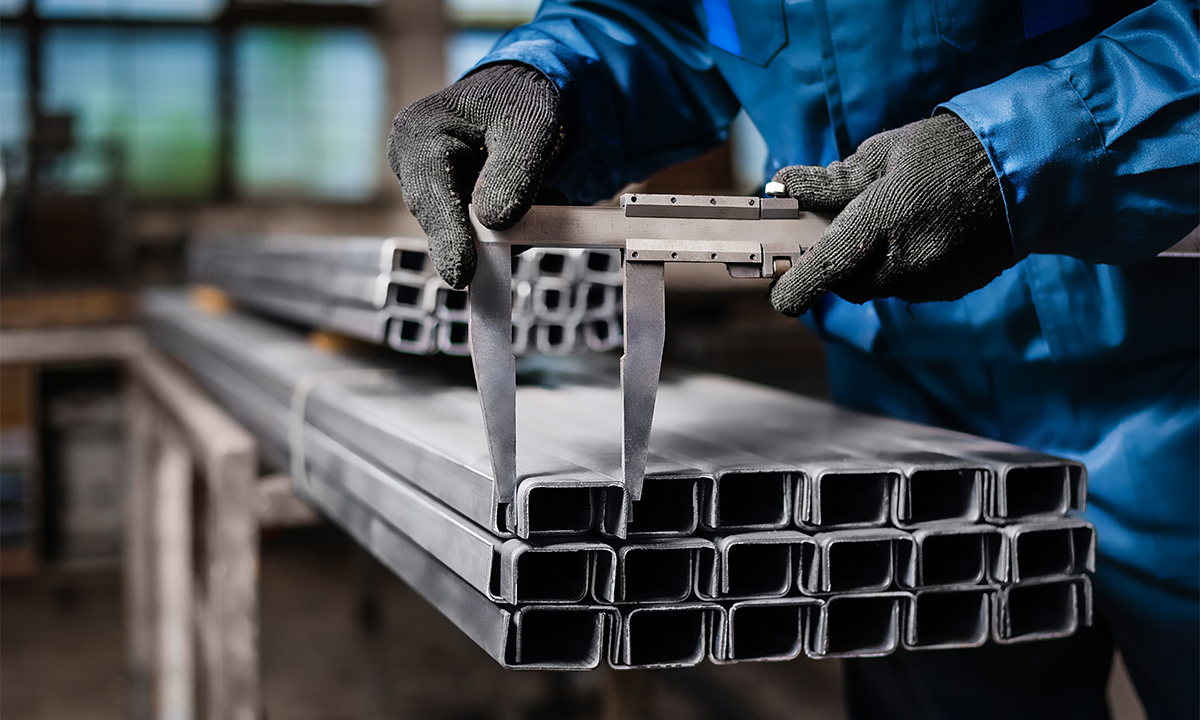 Duc Chien in downtown Hanoi, Ba Dinh District, recently completed construction of a new home, but the cost was 30 percent above its original estimate.

“The contractor has asked to raise prices several times over a four month period and I have no choice but to accept that construction can be completed on time,” he said.

The contractor had spearheaded rising building material prices, including 50 percent for sand and 35 percent for steel.

“Several other contractors in my neighborhood have complained about the same problem and I think it’s the norm.”

A Group 40 construction company in southern Ca Mau Province recently asked provincial authorities to review and adjust prices for materials such as steel, stone and sand, which have soared.

They said sand prices have tripled in recent months and steel prices have doubled due to shortages, which has also led to construction delays.

“Contractors run the risk of going bankrupt,” said one company in the group.

In southern Bac Lieu province, Nguyen Van Duc, head of a construction company, said sand prices in the province had almost doubled to VND 210,000 (US $ 9) per cubic meter earlier this year.

Nguyen Tuan Em, the CEO of a small construction company in Ho Chi Minh City, said the company’s four current projects will be lost as fixed-price contracts were signed in February.

“I just hope customers agree to move the contract to flexible pricing.”

The rise in building materials prices is due to increased demand for construction and manufacturing as countries rebound from Covid-19.

The Ministry of Industry and Commerce recently said that intermediate product prices have increased due to long shipping times as the supply chain is hampered by the ongoing pandemic.

Local steel prices depend on the prices of the intermediate products required for production, most of which are imported.

Steel prices have risen 40 to 50 percent since late 2020, according to the Vietnam Steel Association (VSA), which predicts prices will rise by the end of the third quarter.

The international media has reported that strong demand in China, Europe and the US, thanks to their recovery from Covid-19, has driven the prices of materials such as iron ore, copper and wood soaring.

In the case of sand, construction companies said prices rose due to increased demand for public infrastructure works such as the Trung Luong – My Thuan Expressway and My Thuan Bridge 2.

Nguyen Thanh Hai, CEO of a construction company in southern Tien Giang Province, which is home to many sand mines, said production in mines in the Mekong Delta is declining and contractors are struggling to source sand.

Currently, contractors and their customers have no choice but to pay higher prices.

Nguyen Tai Anh, deputy director of investments at Vietnam Electricity, said his company was struggling to get contracts for its projects as raw material prices rose by 30 to 40 percent.

Anh hopes that prices will not fall until next year, otherwise many projects will fail to meet their deadlines.

How a SoftBank-Backed Building Startup Burned By $three Billion

Editorial: Building at College of Hawaii