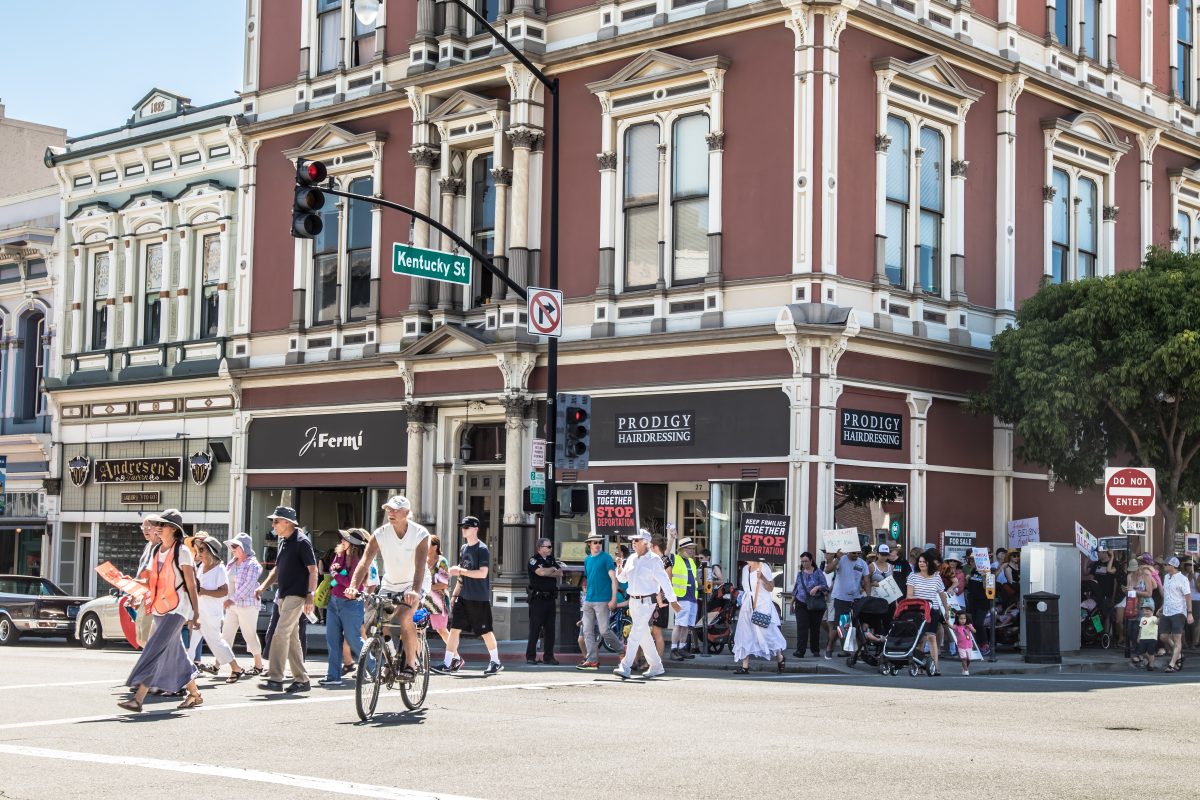 A city in Northern California is taking additional steps to mitigate climate change. Petaluma, a city about 40 miles north of San Francisco, will now ban the “creation, expansion, reconstruction and relocation of gas stations,” according to CBS News.

The city council voted unanimously on the decision to promote electric and hydrogen-powered vehicles.

“We must do our part to mitigate and adapt to our changing weather conditions, which exist because of all the carbon we put into the atmosphere,” said Councilor D’Lynda Fischer, who led the initiative “I hope other cities will follow suit, and if there are already fossil fuel stations that meet the needs of their community, they too will decide they don’t need more. “

The city with 58,000 inhabitants currently has 16 petrol stations. California has long been a leader in reducing carbon emissions. Governor Jerry Brown signed an executive order in 2018 to make the state climate neutral by 2045.

Sign this petition and call on New York, Los Angeles, and Washington DC to pass laws requiring all gas stations to put climate change warning stickers on their pumps!

Subscribe to the One Green Planet Newsletter for more Animal, Earth, Life, Vegan Diet, Health, and Recipe content published daily! When we’re publicly funded, we have a greater chance of continuing to provide you with quality content. Please support us with a donation!

Controversial engineering agency will get $25 million in new Metro contracts