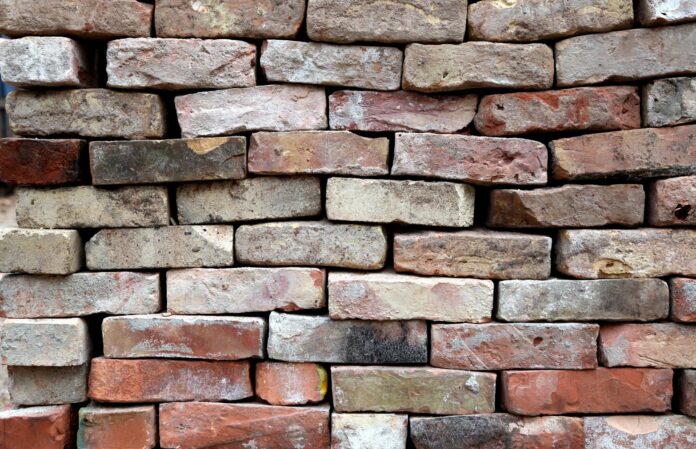 According to available estimates, financial corrections on 25 projects previously handled by cartel members can amount to at least EUR 18.6 million.

Krūmiņa said that of the 77 projects mentioned in the Competition Council’s decision on the construction cartel, 47 projects received EU funding. In 22 of these projects, the procurement procedures were either terminated without a contract or the winner was a company not involved in the cartel. This means that no financial corrections will be made there.

Of the 25 projects that will be corrected, 13 have already been completed and commissioned. In addition, the CFLA has already disbursed EU funding for them. For these projects, financial corrections of EUR 10.6 million in the form of enforcement measures can be requested by contractors.

12 more projects are nearing completion and the CFLA has yet to process the EU funding payments for them. Financial corrections of EUR 8 million can be made in the absence of EU funding.

Since no clear conclusions can be drawn from the decision published by the Competition Council about the involvement of customers in violations, the CFLA has asked the Council for additional information. If there is evidence of customer involvement in violations, financial corrections could increase further, Krūmiņa said.

She added that the CFLA will initially take decisions regarding violations classified as “suspected fraud”, make financial corrections and stop paying funding for certain projects. At the same time, the reimbursement is not used.

The CFLA will make its final decision on violations that will be classified as a “Prohibited Competitor Agreement” and will make financial corrections and reimbursement of unreasonable expenses once the deadline to appeal the Competition Council’s decision has expired or is in effect , emphasizes Krūmiņa.

Once the CFLA has made its decision, contractors responsible for EU fund projects have the right to file recourse against companies that have committed certain violations.

If a breach of competition rules is found, the CFLA is required to make financial corrections – cut or cut the funding provided.

According to the guidelines on financial corrections, there are several types of corrections. A correction of 10% is used when several different companies (not just cartel members) were involved in procurement procedures, but the contract went to one of the cartel members. A correction of 25% is used when only members of a cartel took part in procurement procedures and competition was therefore severely restricted. A 100% correction is used when the customer has helped a candidate who is part of a secret agreement and when one of the candidates has received a contract as a member of a prohibited agreement.

As previously reported, projects for which the CFLA can request financial corrections include the SIA Re & Re restoration project of the Latvian National Museum of Art and the VEF Palace of Culture by SIA Velve.

As the director of the Office for the Prevention of Secret Agreements of the Competition Council, Ieva Šmite, previously reported, members of the so-called construction cartel were involved in at least 70 different procurement projects with a total value of EUR 686,989,991.

According to the full list of projects that members of the recently uncovered construction cartel worked on, there were projects such as the Riga Castle, the Academic Center of the University of Latvia in Torņakalns, the headquarters of the Anti-Corruption Bureau (KNAB), Liepaja Prison and others, reports of the Competition Council.

In general, the 77 construction projects mentioned in transcripts of secret meetings between cartel members are several projects in Riga, including a number of educational and cultural institutions. In addition, there are several projects in other Latvian cities – Liepāja, Jelgava, Skrunda, Ogre, Ikšķile, Jēkabpils, Valmiera, Kuldīga, Saldus, Rēzekne, Salaspils, Daugavpils and Cēsis.

On the basis of transcripts of audio recordings from the Bureau for the Prevention and Fight against Corruption (KNAB), the Competition Council came to the conclusion that representatives of the largest construction companies involved in the cartel met a total of twelve times between 2015 and 2018. You would a at least three times. meet year to discuss procurement projects, equity rights and other related topics. The records describe nearly 90 procurement projects, of which at least 70 have been identified, Šmite said.

These meetings took place in the Taureņi bathhouse and in the Jūraslīcis sanatorium.

KP punished members of the construction cartel with a fine totaling 16,652,927.4 euros.

The ten construction companies fined include SIA Skonto būve, SIA Latvijas energoceltnieks, SIA Velve, SIA Arčers, SIA Rere būve, SIA Re & Re, SIA RBSSKALS būvvadība, SIA Abora, AS LNK Industries and SIA Merks. However, the construction management RBSSKALS has already been liquidated, so that no fine has been imposed.