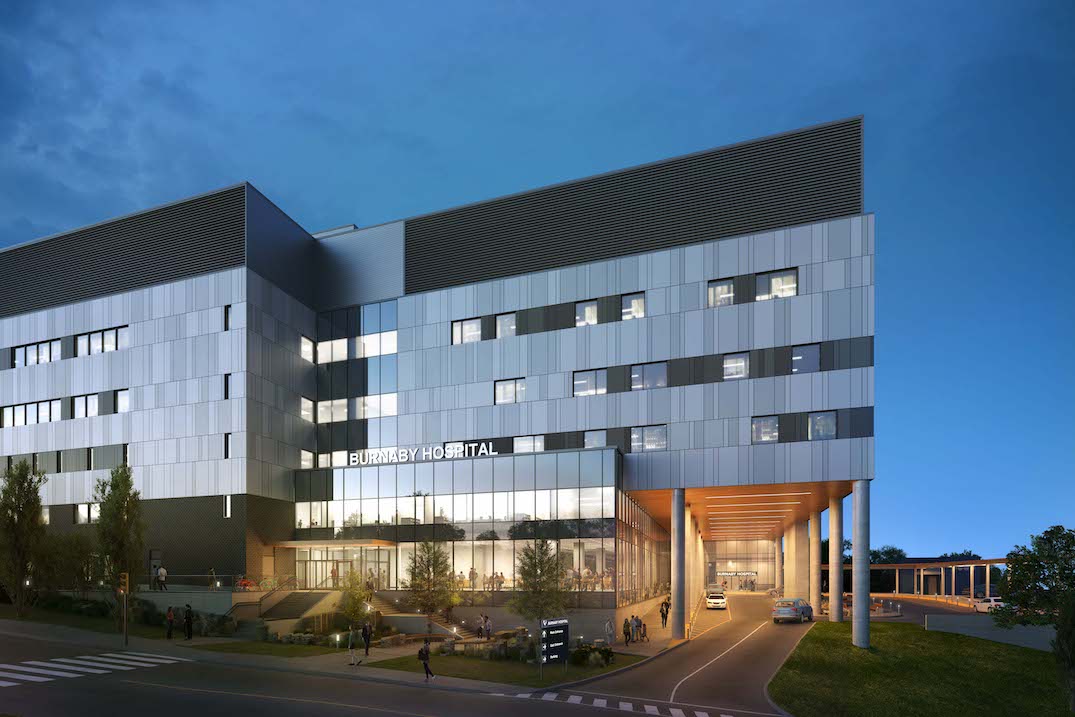 The outdated and obsolete facilities at Burnaby Hospital will be replaced in the coming years as a $ 1.4 billion hospital renovation is officially underway.

Following a procurement process, the provincial government selected EllisDon Infrastructure to design and build the first phase of the redevelopment, consisting of the new replacement Keith and Betty Beedie pavilion, the expansion of the support facilities building with a new energy center and the refurbishment of existing buildings.

The new pavilion will be a six-story building with 83 beds, with all but one patient room being designed for a single-patient configuration to provide more comfort and privacy for patients and their families.

Other components of the pavilion are a maternity and delivery ward, a neonatal intensive care unit, a medical ward with negative pressure rooms and outbreak zones for the isolation of infectious diseases as well as an inpatient department for mental health and substance use with a secure outdoor terrace.

In the first phase of the renovation, the hospital will also have an extended emergency room as well as operating and treatment rooms.

With the selection of a contractor, construction will begin later this summer for the completion of the new Beedie pavilion and the expanded building for the support facilities in 2025, with renovations completed in 2027 funded by the provincial government and the rest by Burnaby Hospital Foundation.

“The renovation of the Burnaby hospital will make a real difference to people Burnaby – Provide better health to people now and protect people and communities from health challenges now and in the future, “BC Minister of Health Adrian Dix said in a statement.

“I am pleased to announce that we have reached this important milestone in the remediation process and that soon there will be shovels stuck in the ground to remove the hospital in one of the fastest growing communities in our province. “ 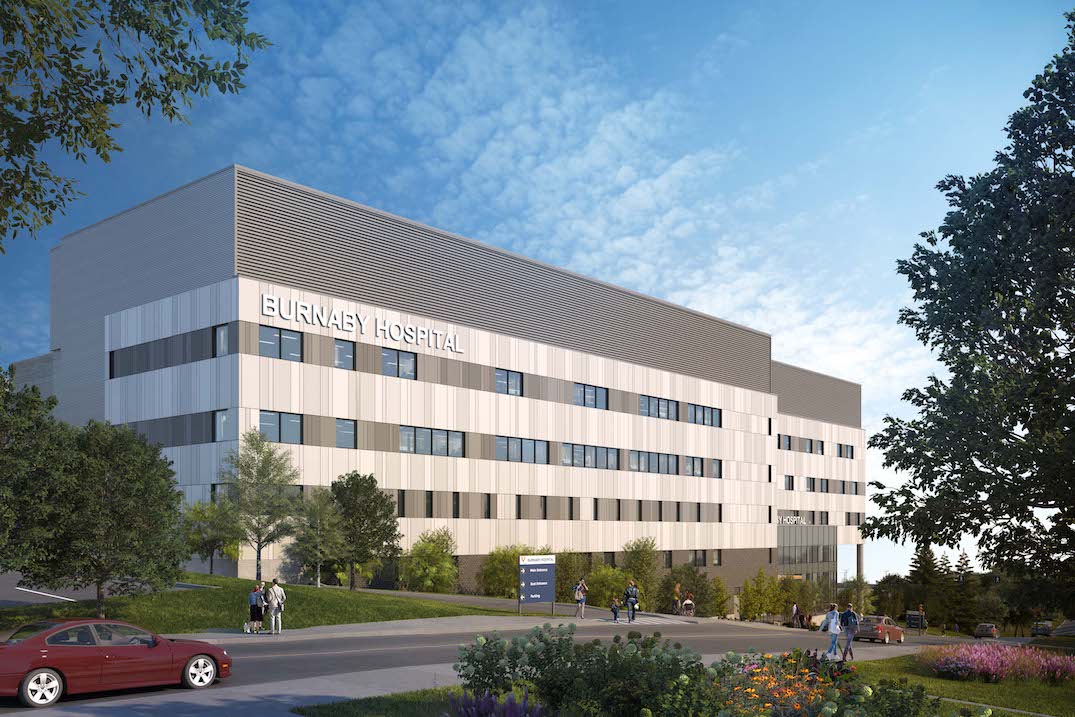 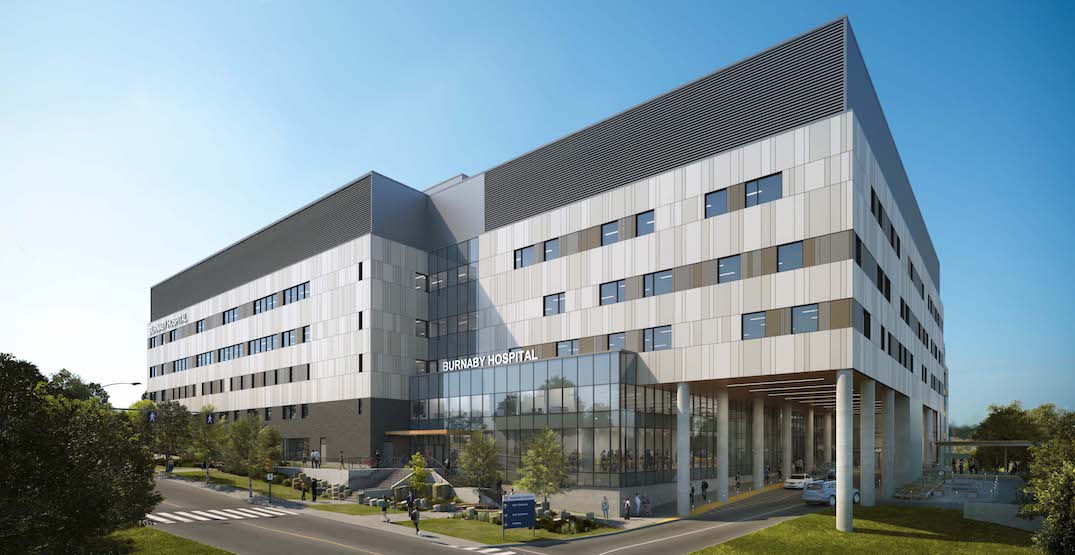 In the second phase of the renovation, the hospital will get a second care tower with 160 beds, a new cancer treatment center, a new medical imaging department and a further expansion of the emergency room. A business case has yet to be approved for the second phase, but construction is expected to begin in 2025 and be completed in 2028.

Taken together, both phases represent the greatest improvements to the 314-bed hospital, built in 1952, in over 40 years. The hospital serves both Burnaby’s growing population, now around 250,000, and East Vancouver.

Burnaby Hospital, located west of the Electronic Arts corporate campus, also directly serves the dense Brentwood area and is the closest hospital to downtown Metrotown, which will see tremendous growth over the coming decades.

Before the pandemic, the hospital had around 70,000 visits annually, and that number is expected to increase by nearly 60% by 2036.

The provincial government confirmed its plans for Burnaby Hospital in 2019.

“I am very happy to mark this important milestone for the Burnaby hospital Redevelopment today, which brings us one step closer to providing expanded health services to the community, ”said Dr. Victoria Lee, President and CEO of the Fraser Health Authority.

“I am grateful to our teams and partners who focused on the patients in the center of Phase 1 to ensure that the design supports positive patient care. The state-of-the-art medical, cancer, and surgical health care campus will support our staff and medical staff for many years to come to serve the community. “ 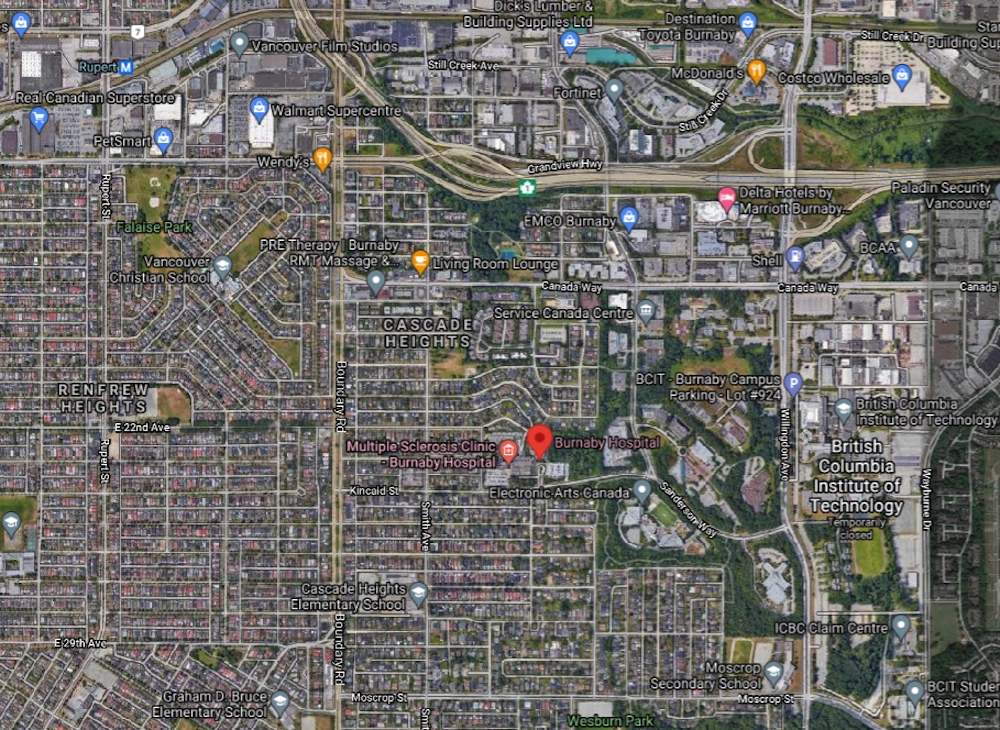 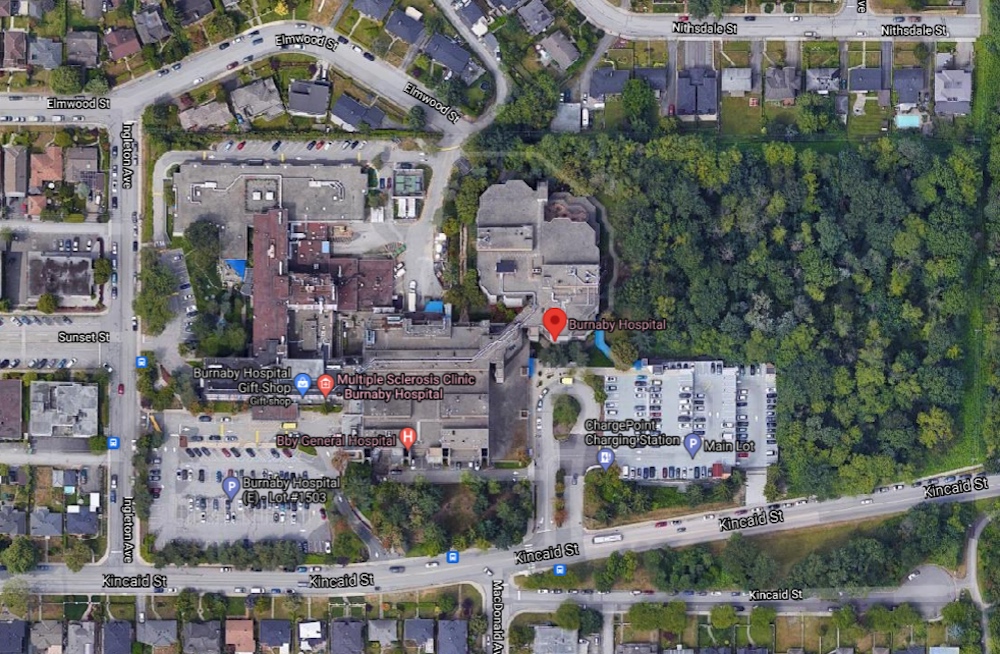 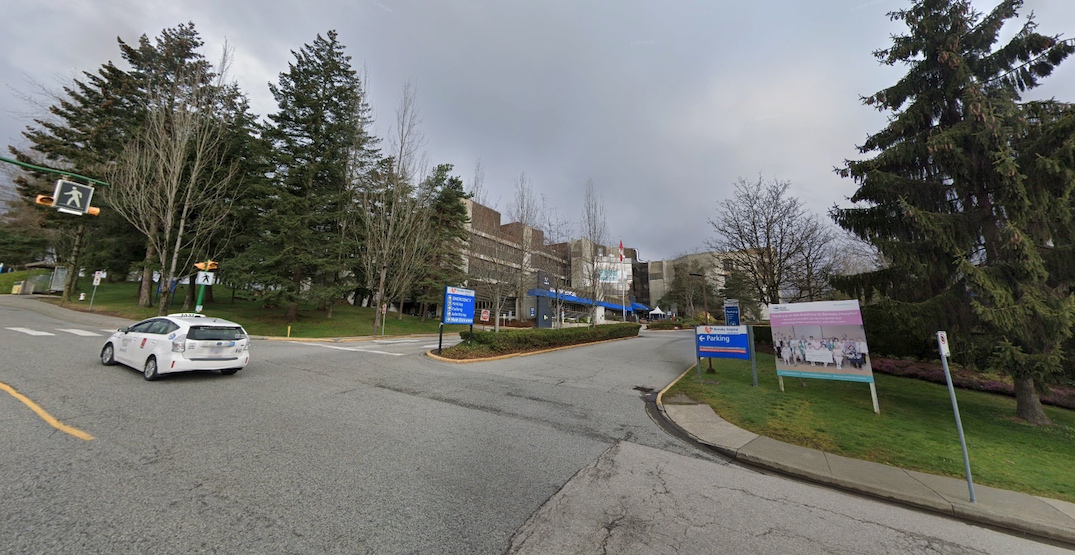 EllisDon is also the builder of Surrey Memorial Hospital’s intensive care tower, built in 2014, and was selected as the contractor in early 2021 for the next stages of the $ 1.5 billion redevelopment of the Royal Columbian Hospital in New Westminster, currently under construction.

Other major hospital development projects in Metro Vancouver include the new replacement and expanded St. Paul’s Hospital in Vancouver’s False Creek Flats, which will cover a total of 1.7 million square feet, including 548 beds and a number of large provincial programs and referral centers. It will cost $ 2.2 billion, with $ 1.327 billion in funding from the provincial government. Construction of the new St. Paul’s Hospital began at the beginning of the year, and completion is also planned for 2027.

In its 2021 budget, the provincial government also announced that it would cover 100% of the $ 1.66 billion cost of building Surrey’s second hospital in Cloverdale. It will have 168 beds, various departments including an emergency room and a new cancer center. This Cloverdale hospital will be BC’s single most expensive healthcare facility investment, with construction starting in 2023 for an opening in 2027.

There are also plans to equip Richmond Hospital with a new 220-bed acute tower, which is currently in the business case review phase. The provincial government previously said that the Richmond Hospital renewal would be built by 2024, but at that point that timeline is highly unlikely.

The Obligation To Adjudicate Beneath NEC – Actual Property and Development