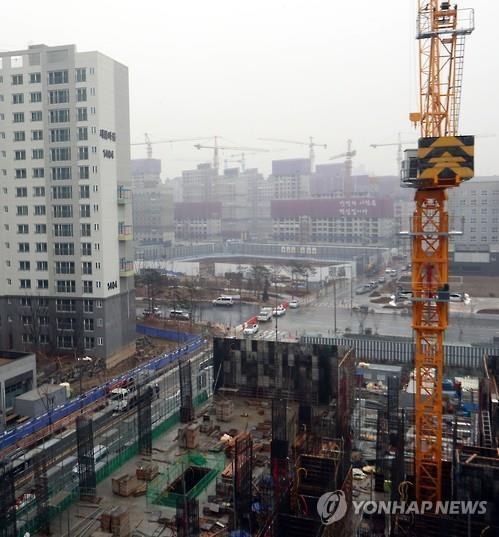 SEJONG, March 25th (Yonhap). The value of construction contracts in South Korea rose nearly 19 percent in the fourth quarter of 2020 thanks to increased private and public projects. This was shown by government data on Thursday.

Civil and public works contracts were valued at 82.4 trillion won ($ 72.7 billion) from October through December, an 18.7 percent increase over the same period last year, according to data from the Department of Land, Infrastructure, and the world Traffic.

Construction contracts rose by 29.7 percent in the three-month period compared to the previous year, while public construction projects shrank by 10.5 percent.

The value of contracts won by the 50 largest players in the industry rose 19 percent year over year to 37.4 trillion won in the last quarter.

The value of construction contracts in Asia’s fourth largest economy totaled 261.4 trillion won for the whole of 2020, an increase of 13.5 percent over the previous year. Public contracts rose 11.4 percent, while private businesses grew 14.2 percent, according to the data.

Spain’s Ezentis to soak up photo voltaic biz with 5.6 GW of contracts