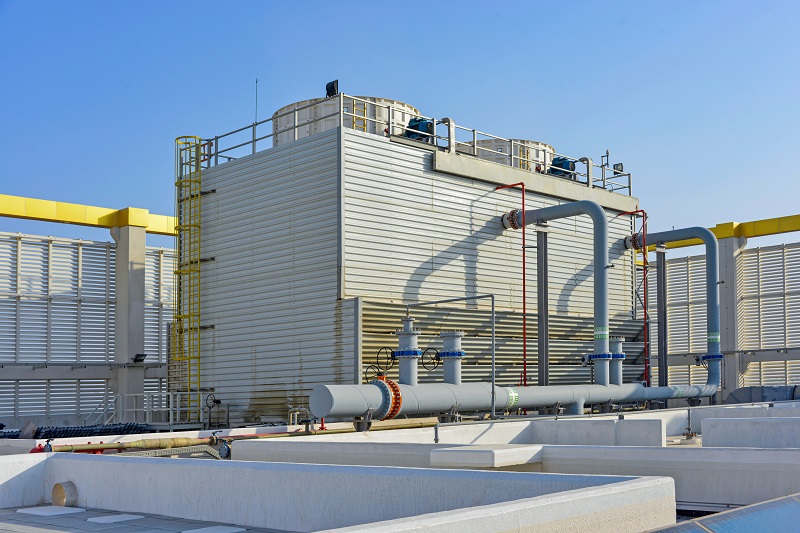 With the award of the new contracts, Empower is increasing its operational efficiency and capacity, expanding its service network in Dubai and reaching more customers.

An ambitious plan has been drawn up to meet the growing demand for Empower services from different parts of Dubai, serving over 84 operating rooms to more than 140,000 customers in 1,252 buildings.

The first phase of the contracts was awarded for various activities related to network expansion, the company explained, such as network consulting, procurement of pre-insulated pipes, fittings and valves as well as installations for the major projects, including Marsa Al Arab, Omniyat ANWA Tower, Wasl 1 and Damac Aykon City on Shaikh Zayed Road.

The contracts awarded during the reporting period also include the construction of semi-permanent systems and energy transmission stations for Empower’s various projects, including the development of Deira Waterfront.

Ahmad bin Shafar, CEO of Empower, emphasized the willingness of the company to offer high quality and environmentally friendly district cooling services to its numerous customers in different parts of Dubai, especially the new customers, the number of which is increasing significantly each year in the booming real estate sector with the observed development.

Driven by this ingenuity, the company works continuously and according to well-thought-out plans to develop the infrastructure and bring its performance to an unprecedented level.