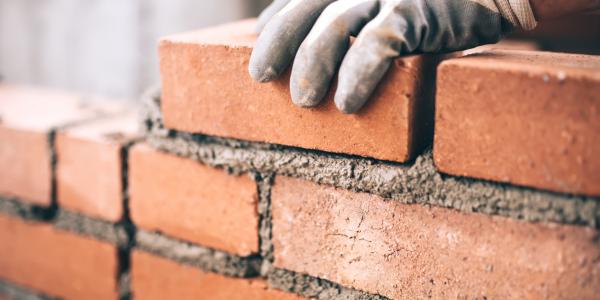 Schools could be among the public services that will face “serious disruption” if the government fails to prepare for hundreds of Private Finance Initiative (PFI) contracts to expire, MPs have warned.

The Commons Public Accounts Committee (PAC) said there were 700 PFI contracts representing around £ 60 billion worth of public infrastructure assets and future costs of around £ 170 billion.

The earliest contracts have expired and around 200 will expire over the next 10 years, the PAC said, warning that mismanagement of the operational process could result in large sums of money in taxpayers’ money being wasted.

Covid: The catch-up money of the primaries was “wiped out” by the postponement of the financing

Research: England is the world leader in teacher stress

A lack of attention from the authorities executing the contracts could also result in the public sector paying heavy bills for work that PFI companies have already been paid for, a PAC report said.

It adds, “What is certain is that action must be taken now to prevent this from becoming a huge payday for consultants.”

PFI companies must be “challenged and held accountable”

The Infrastructure and Projects Authority, which estimates it will take seven years to adequately prepare for the expiry, plans to review 55 PFI contracts by the end of March. However, it is unclear how and at what level of government the report says it will be treated.

Once construction is complete, the PFI company will operate and maintain the assets and provide related services over the life of the contract (typically 25-30 years) in exchange for annual public sector payments.

Meg Hillier, Chair of the PAC, said, “We are near the end of a wave of PFI contracts. These require careful and early challenge to ensure that the asset is properly turned over to the public sector owner. This includes schools and hospitals.

“The taxpayer could get a huge bill if PFI companies are not challenged and held accountable.

“These PFI contracts cover £ 60 billion of public infrastructure assets and have associated costs of £ 170 billion. The crunch time is approaching and taxpayers need to be aware of the risk. Public authorities and the Ministry of Finance must now deal with this issue. “

Rehana Azam, GMB union commissioner, said: “PFI has been a disastrous policy, charging taxpayers with extortion charges while under-paid workers have been outsourced on worse terms.

“With the historic PFI contracts coming to an end, ministers must step in to prevent a gold mine for private equity profiteers and Fat Cat advisors.

“All services that have been outsourced under PFI must be returned internally to the public sector, where they belong.”

Development Contracts In Canada: The New CCDC 2 – 2020 Stipulated Worth Contract –...