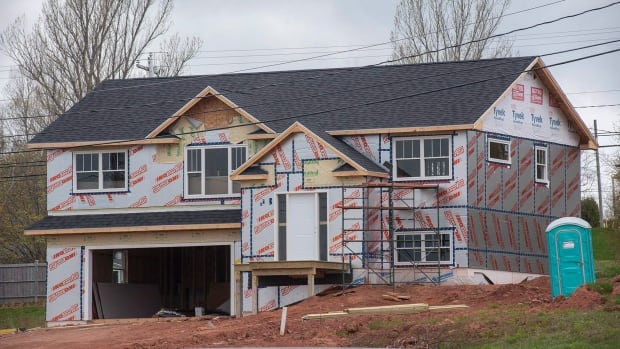 PEI expects another year of double-digit growth in the construction sector despite rising costs and difficulties in finding workers.

Building permits issued up to the first five months of 2021 show an increase in value of more than 50 percent compared to 2019.

“The demand in commercial and residential construction continues to grow.”

The reason for the growth is simple, said Sanderson. The PEI’s population has been growing faster than anywhere else in the country for years. In 2019, PEI targeted a population of 160,000 by 2022. Despite the pandemic, PEI achieved this goal in April.

These people need living and working spaces, and that means new construction.

The growth has made the search for workers a struggle, Sanderson said.

“We have hundreds of vacancies, you know, and the need is only going to grow.”

Construction costs have been rising lately, but that doesn’t seem to stop developers from moving on with new projects, Sanderson said.

Those increased costs would make up part of the increase in value of the permits, he said. The construction costs could be 25 to 30 percent higher than two years ago.

While some subsectors grew rapidly, others fell.

Business permits are up nearly 300 percent from 2019, and permits for single-family homes have doubled.

However, the permits for industrial buildings are only half as high as two years ago, and apartment buildings have fallen by 15 percent.