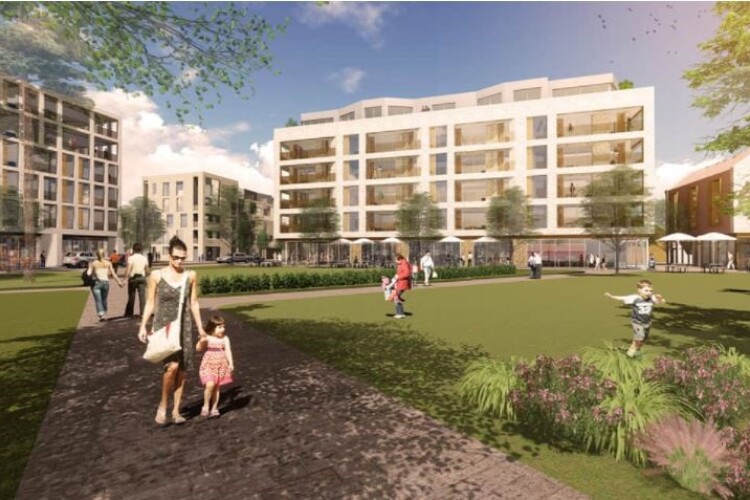 Visualization of the improved property

Kane has been contracted by prime contractor Gilbert Ash to supply all mechanical, electrical and plumbing installations on the Canalside project, which is being built for ThamesWey Development.

The first of the two phases, known as the red phase, will last 11 months. The yellow phase will last approximately 16 months. The total value of both phases is £ 15 million.

Both phases will install prefabricated utility cabinets manufactured by Kane at its Northern Ireland facility, along with a prefabricated red phase energy center to serve multiple phases of the project through an underground district heating network.

Work on the 30 acre Sheerwater property is phased to keep disruption to a minimum. It began in 2019 and includes the construction of nearly 1,200 homes, half of which are reported as affordable.

Kane recently signed a £ 4.5m M&E contract for the Purple phase of the Canalside project. The 14-month contract included the complete M&E equipment of 82 apartments and 10 townhouses in a medium-sized project.

Do you have a story Email to news@theconstructionindex.co.uk