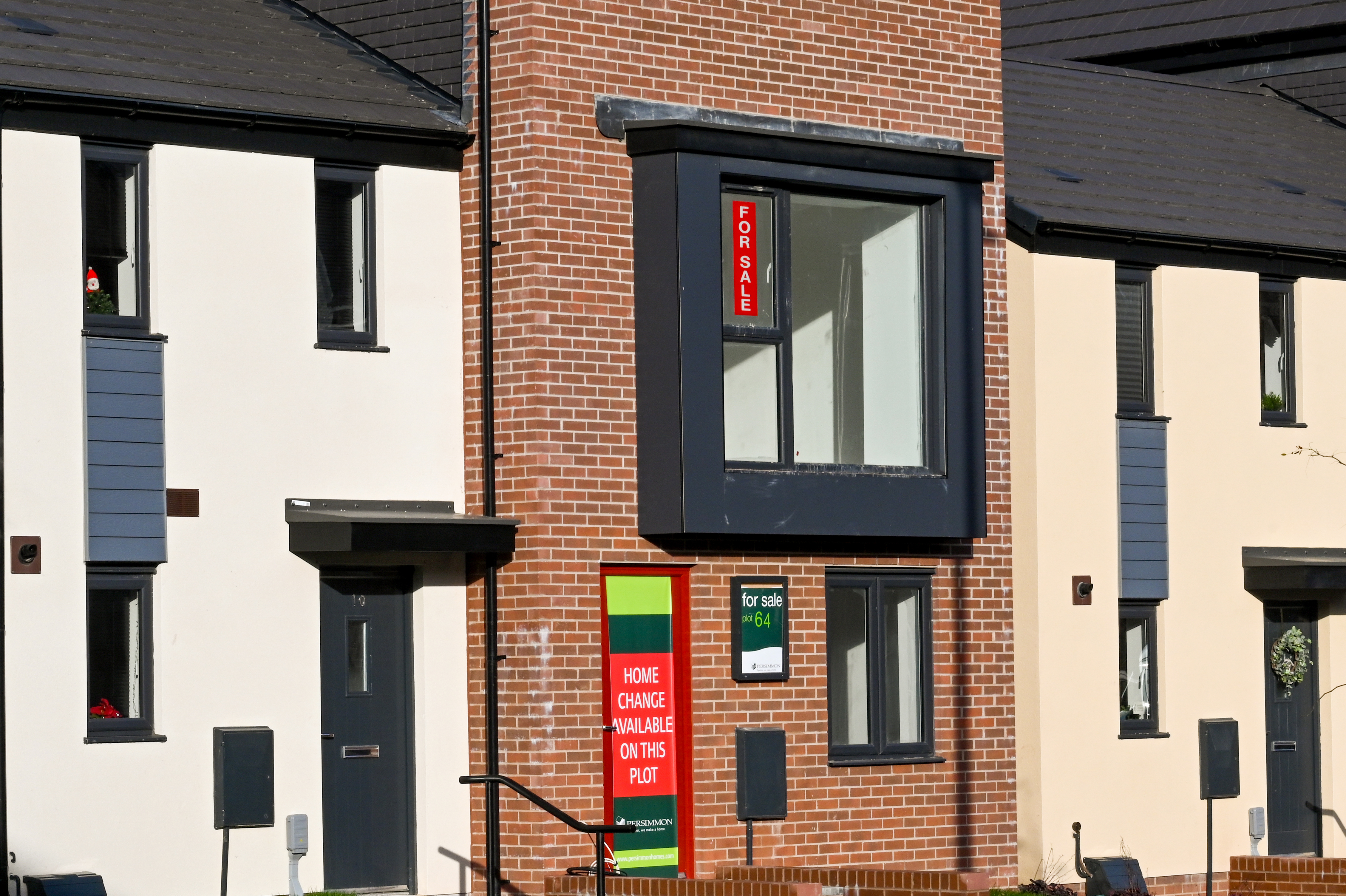 Ever since the 1973 oil price crisis, when dire warnings of impending fossil fuel depletion were issued, tax reforms have been called for in the way we handle retrofits on the one hand and rebuild others on the other. While these doomed predictions proved completely wrong, a far greater threat was later identified: the impact of carbon emissions on global climate.

It is carbon issues that have led recent initiatives to change the focus of tax policy. At the latest with the start of a public petition by the Greens, in which a VAT of zero for retrofit projects and 20 percent for new buildings with the exception of passive house construction is demanded.

The intentions of the proposal are difficult to deny. Why not make better use of what already exists and distort the tax system in favor of demolition rather than renewal?

Unfortunately, things are not quite as simple as they might seem at first glance. To take into account the petition’s most obvious difficulty, it is recommended that an additional 20 percent tax be introduced on most new buildings. With the desperate need for new housing in the South East, and particularly in London, it seems perverse, to say the least, to make new housing more expensive. What would be the point if an incentive for desirable activities were introduced without evidence that it would lead to a mass housing program based on retrofitting?

The point of retrofitting is that the buildings are generally occupied or ready for occupancy. New apartments are by definition for new residents. Demand for new homes in the capital is based on a long-term failure to build for a population increase of about two million over the past 30 years, with the recent London plan assuming there will be millions more in the next 10 years .

From an energetic point of view, living is an important type of building, as it tends to last longer than almost anything else. All of this embodied energy is there to last.

Given that the percentage of total inventory represented by new residential construction every year is small, and that what is being built is infinitely better than it currently does, the punishment of new housing looks like a dead duck.

This leads to another question: why does retrofitting have to be rated zero if new builds are penalized? Why don’t we just rate everything to zero? In traditional circumstances, this would not be an acceptable idea for the Treasury Department. Construction and development tax revenues are expected to at least remain stable in real terms – especially given the likely distribution of billions of pounds to residents of dodgy-style homes.

However, we are not in normal circumstances, partly because of mounting pressure to find our way out of recession, but also because we are leading the way on climate change internationally. What good news it would be if we signaled a renewed interest in the circular economy in terms of construction and buildings. Another political message would be how we can change our tax policy without getting permission from the Bureaucracy Central in Brussels.

There is another policy for the Greens to consider: the current ability to demolish buildings, for better or for worse, unless they are in nature reserves. Why, when there are increasingly sophisticated ways to preserve what is available, or at least part of it, to save embodied carbon?

While the spirit of what the Greens are proposing is understandable, political success requires a broader and deeper strategy.