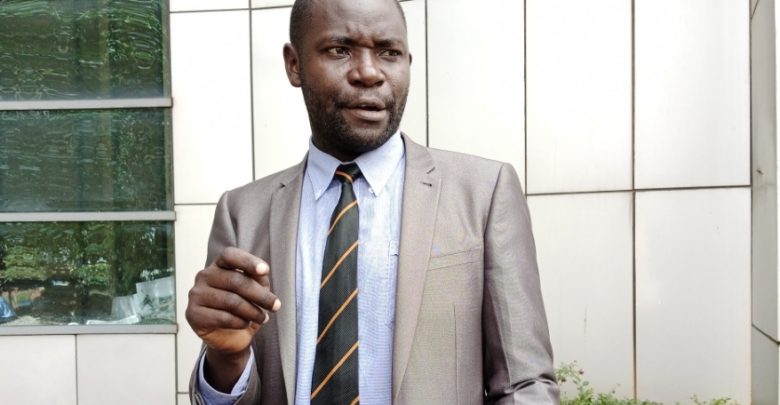 Lawyer Hassan Male Mabirizi Kiwanuka has asked the court to declare the presidential instruction to UNRA ED to offer road works to a Chinese company illegal and unconstitutional.

In his lawsuit, filed with both the Civil Register of the High Court and the Sub-Register of the East African Court of Justice in Kololo, Mabirizi argued that the President of Uganda has no power to determine who is in any government ministry, department or agency an offer / order should be received and the terms under which such an agreement should be made.

“The laws of Uganda do not allow pre-financing agreements that are provided for in the guidelines,” Mabirizi said in court.

As such, the attorney asked the court to issue an order reversing the President’s orders. The East African court has already requested the Ugandan government through the Attorney General to file its defense within 45 days of delivery.