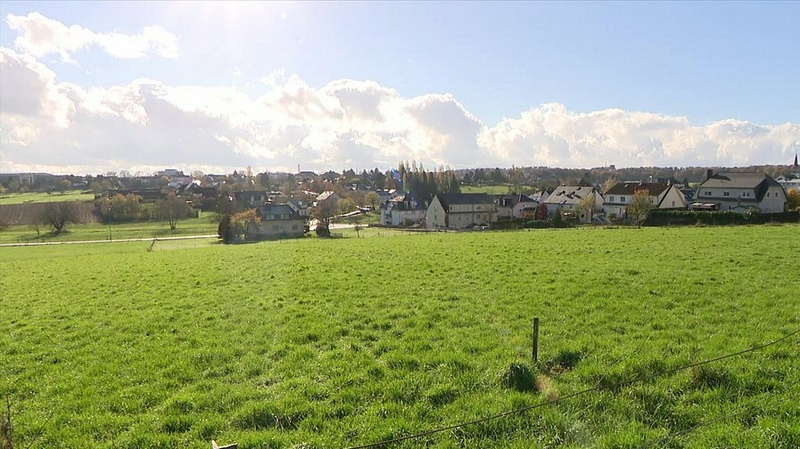 The Interior Minister issued a press release on Monday to clarify a number of issues.

Although Mouvement Ecologique appreciates the “Pacte Logement 2.0” in general, the organization complains that no social and ecological minimum standards have been set for new building projects. They also criticize that government officials did not seriously consider alternative housing and did not consider the reclassification of certain green areas.

Minister Bofferding has now responded to the criticism. An official statement released by the Home Office indicates that in fact no changes have been made to the existing contracts and guidelines for building land. The declaration also stresses that the creation of new living spaces is mandatory when new areas are assessed and regulated.