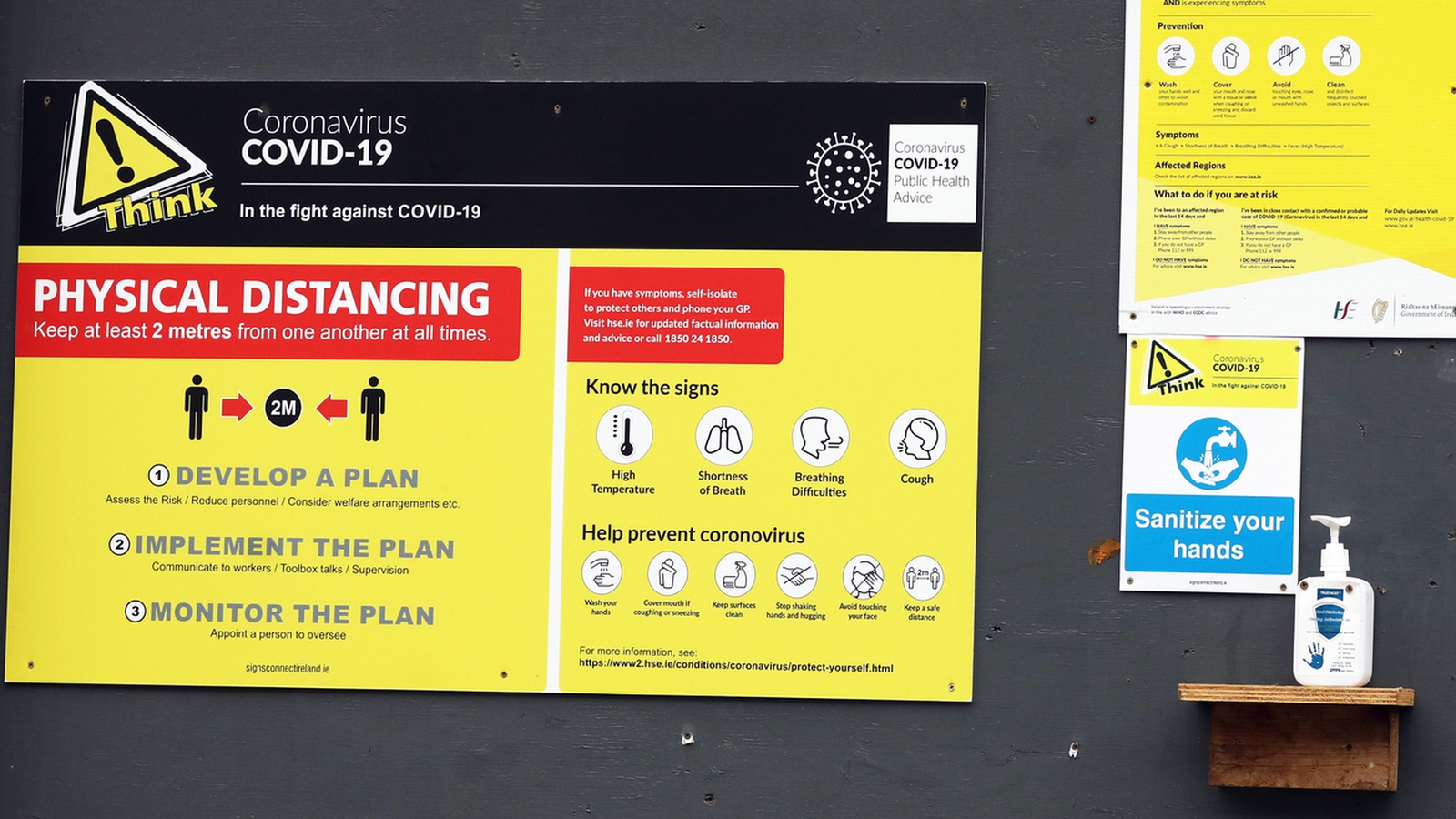 There was a sharp decline in construction activity in January as the industry was largely closed due to recent government restrictions to curb the spread of Covid-19.

The monthly measurement of activity in the sector, conducted by Ulster Bank, saw the largest decline in activity since May last year.

Ulster Bank’s Purchasing Managers’ Index measures activity on a scale from 1 to 100 with a signal contraction below 50.

The decline in activity was widespread, with weaker activity patterns in all three subsectors – residential, commercial and civil engineering.

The sharpest decline was recorded in construction activity, which followed a significant expansion in December.

A strong year-end in home closings was reflected in last week’s Central Statistical Office numbers, which showed that completions exceeded 20,000 in 2020, despite construction halting in the early stages of the pandemic.

The decline in activity in both commercial and civil engineering projects was also significant – the largest since April and May last year, respectively.

Due to the closure of the site, fewer employees were needed at the beginning of the year, which led to another decline in employment.

New orders and purchasing activity also fell, with delays in deliveries of inputs reportedly even more pronounced than at the initial lockdown in March and April.

The pandemic and delays due to Brexit contributed to longer delivery times.

“This is a clear sign that the sector is likely to be under significant pressure in the short term,” said Simon Barry, chief economist at Ulster Bank in the Republic of Ireland.

“Fortunately, the January results also showed that Irish construction companies remain optimistic about the outlook for the coming year, reflecting expectations that once the health picture improves and restrictions are relaxed, the workload will improve again” , he added.