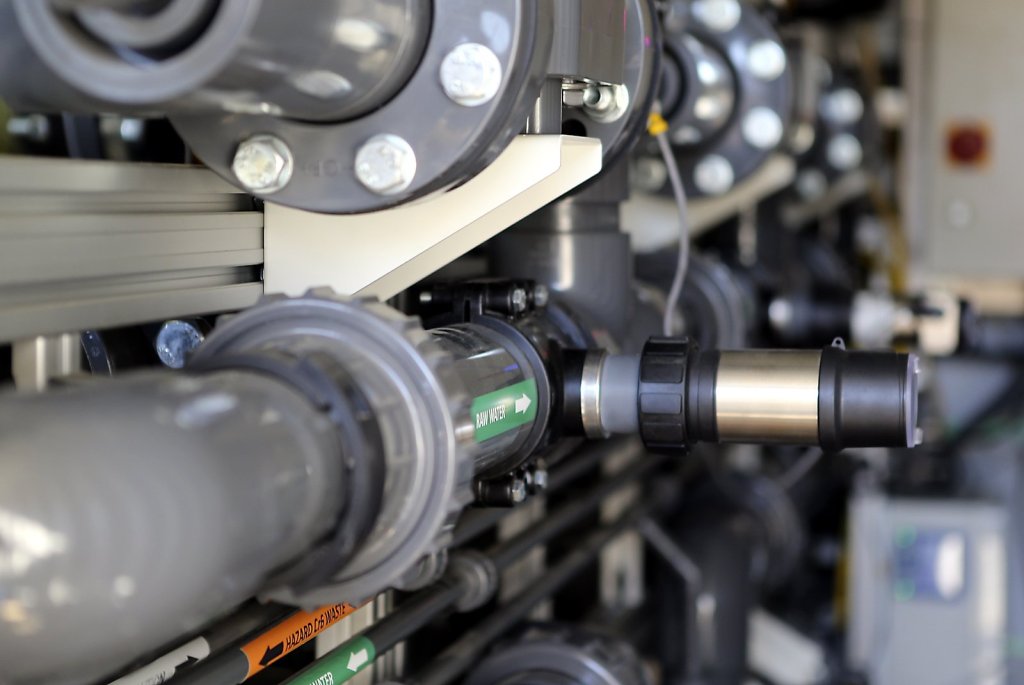 SOQUEL – Construction of an 8 mile long aqueduct, which will be part of the Pure Water Soquel project, was approved this week by the Soquel Creek Water District Board of Directors.

The Santa Cruz Mid-County’s aquatic basin, of which at least 50,000 residents depend on drinking water, has been classified by the state as critically depleted. Years of intensive pumping for agriculture and drinking water resulted in more water being withdrawn from the aquifer than is naturally replenished by rainwater. This causes seawater to enter underground reservoirs and wells. The Pure Water project aims to improve the water table in the aquifer and prevent seawater pollution, which has already been identified in some areas.

The water recycling project will produce approximately 490 million gallons of purified water annually, according to the Soquel Creek Water District. The project includes two water treatment elements – the first will produce recycled water in the Santa Cruz wastewater treatment plant. The second component is a water treatment plant to be built on Chanticleer and Soquel Avenue. From there, the treated water is injected into three planned wells to prevent the ingress of seawater.

“By returning this purified water back into the ground, it creates this positive pressure, this barrier, to keep seawater from creeping inland,” said Melanie Mow Schumacher, communications manager at Soquel Creek Water District.

Residents who live in Capitola to La Selva Beach and are supplied by the Soquel Creek Water District rely solely on the drinking water of the Mid-County Basin. In addition, private well owners, Live Oak residents, and those served by the Central Water District and various small mutual water companies also depend on the underground reservoir.

“We are one of the few areas in California that depends on local water sources,” said Mow Schumacher. “We don’t get government or imported water and we have seawater pollution that affects our only source of supply.”

Soquel Creek and other agencies are charged with bringing the Mid-County Basin back to sustainable levels. The reservoir is one of 21 in California that has been defined as critically depleted.

According to the Soquel Creek Water District, the contractors should lay the foundation stone for the construction of the aqueduct as early as May this year. This phase of the project is expected to cost more than $ 34 million and be completed by early 2023.

To date, officials have received $ 50 million from the State Water Resources Control Board, a federal low-interest loan from the EPA, and several other grants.

The news comes as Santa Cruz County has shown some early signs of drought. Despite rain showers this week, rainfall that has fallen since the winter season on March 15 and has fallen during the winter season is 57% of the city’s historical average. The Loch Lomond reservoir is currently slightly more than 72% full.

“This is not an isolated solution,” said Koenig. “Some critics of the project could say that we need to look at all possible alternatives and that recycled water is a relatively energy-intensive process … but I would say that we are really doing everything we can to address the deficits in our region – this is just one part the solution. “