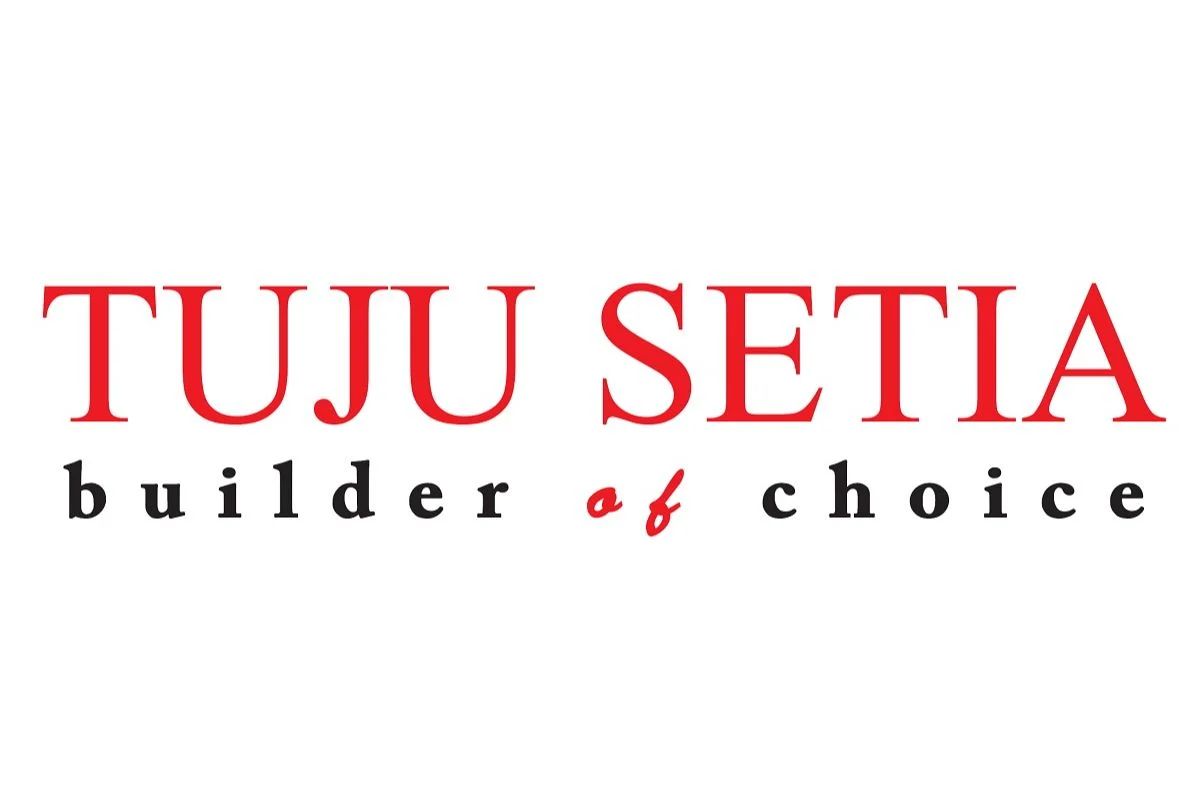 The contracts awarded by Enso Development Sdn Bhd concern the construction of the second and third packages of a commercial development project in Taman Equine, Bandar Seri Putra Permai.

The two packages are on the same site as Package 1, which the group announced on Tuesday (May 18).

According to Tuju Setia, construction is slated to begin in June and is expected to take 38 months.

“The contract will not make any contribution to the earnings and net assets per share of Tuju Setia and its subsidiary for the fiscal year ending December 31, 2021, but is expected to make a positive contribution at the start of work,” the group said.