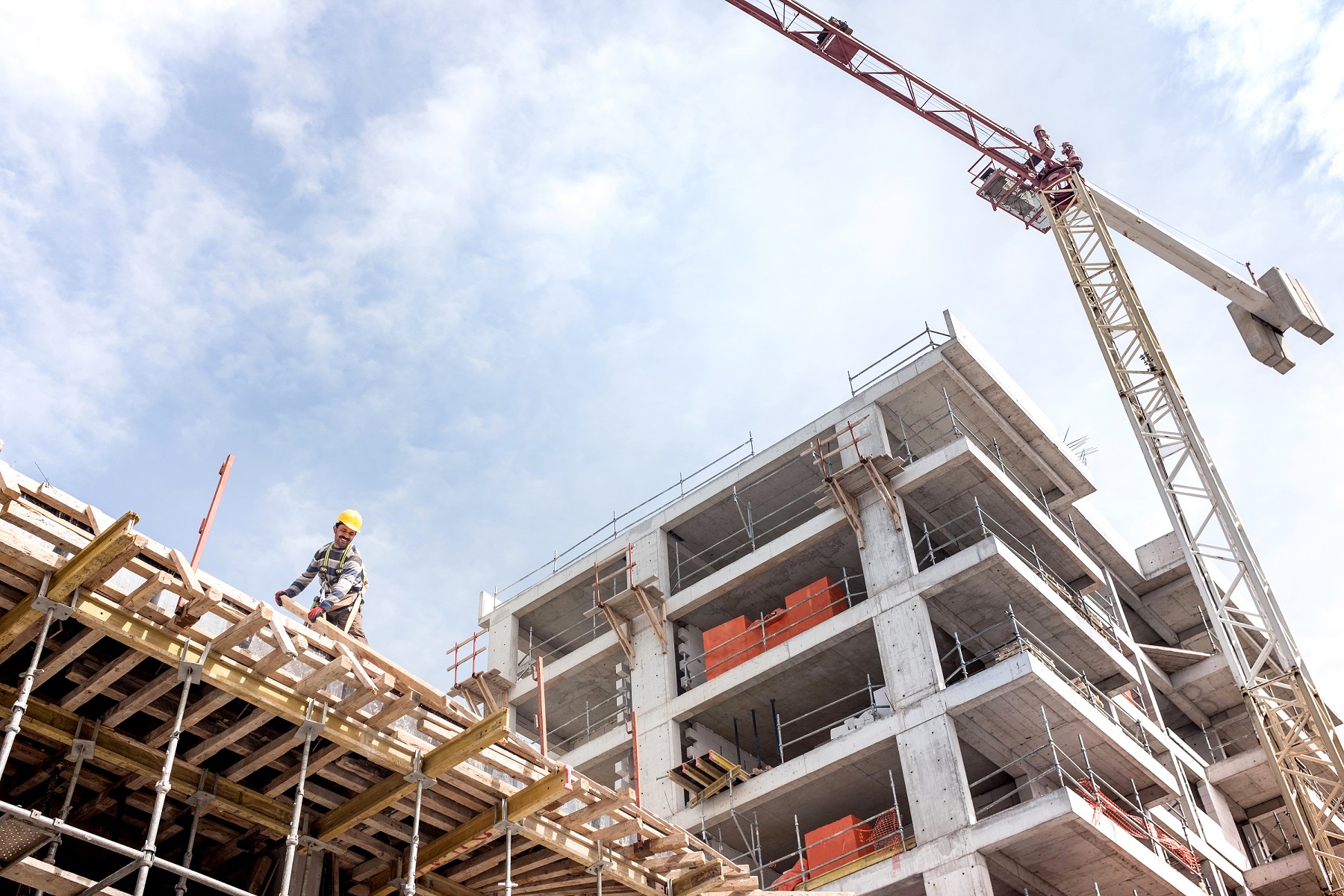 According to a poll released Thursday, activity in the UK construction sector unexpectedly declined in January as the third national lockdown took its toll.

The IHS Markit / CIPS construction purchasing manager index fell to 49.2 from 54.6 in December, falling short of expectations for a 52/9 reading. This was the first general decline in construction output since May 2020.

A value above 50.0 indicates growth, while a value below 50 indicates contraction.

Tim Moore, Economic Director at IHS Markit, said: “The construction sector ended a seven-month expansion phase in January as a further decline in commercial work weighed on overall production. Residential construction was the only major construction segment that saw growth Significantly slowed down compared to the second half of the year.

“Construction companies continued to report significant delays in receiving imported products and materials from suppliers, with congestion in UK ports adding to the largest increase in delivery times since May 2020. In addition to pressure on the construction sector, rising steel and timber costs led to the fastest inflation rate in input prices since just over two and a half years. “

“The third lockdown had a bigger impact on construction than the second in November as there is greater uncertainty about how long the economy will have to endure restrictions, as well as staffing problems due to school closings,” he said.

“Commercial and civil engineering activity fell sharply, while residential construction growth slowed to an eight-month low. The extension of raw material delivery times due to the disruption of shipping lanes and ports also appears to be hampering some work.

“Looking ahead, the construction sector recovery should start again in March when the rest of the economy reopens. High public sector investment in 2021/22 – 27% higher than 2019/20, albeit below Covid-reinforced levels this year – will also support the sector. Nonetheless, commercial construction is likely to be weighed down by excess office space due to a shift to home based work, which will partially survive the pandemic, and the natural reluctance to begin an economic upturn In addition, after the stamp duty threshold of £ 500,000 at the end of March, the weakness in the housing market will return to £ 125,000 and limit the revival of housing construction. We therefore expect construction to only decrease by 1 year over year by the end of this year % and thus still about 1% below the high of February 2019. “

Elite Building Inc. v. Canada – Compliance with contractual discover provisions is a should

Development on SkyTrain centre begins in Coquitlam in June