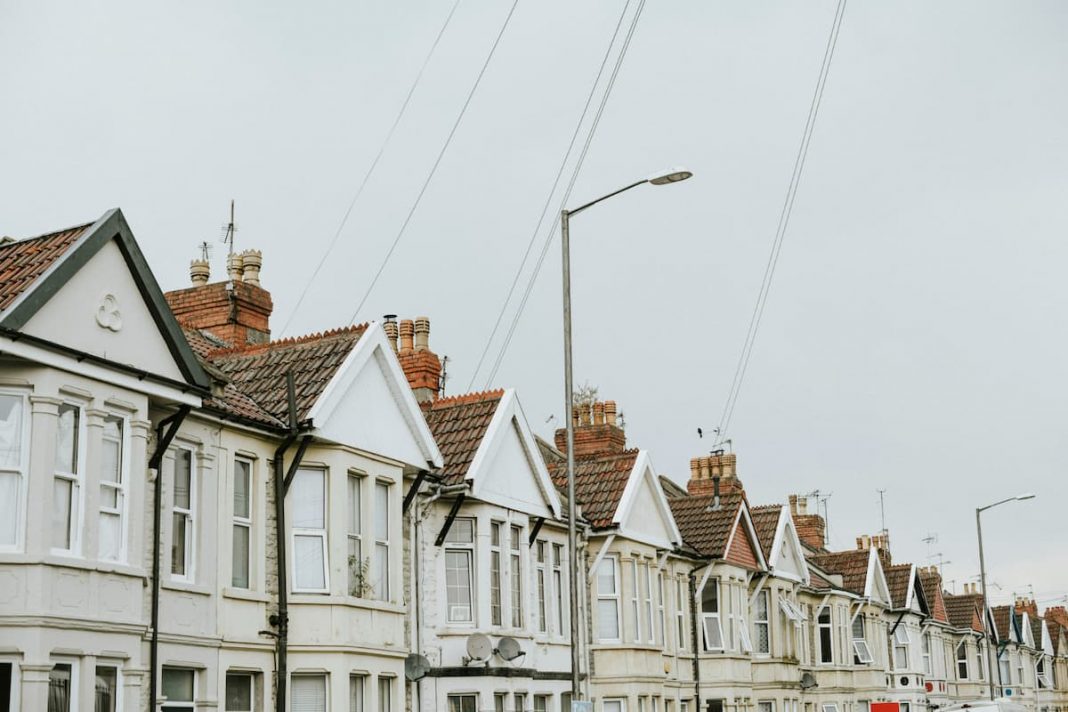 In today’s construction news, we will look into Ford’s Tennessee site that is beginning to build an electric truck manufacturing plant in west Tennessee together with a South Korean company. In collaboration with Starwood Capital Group and Trinity Capital Advisors, is to start a $1 billion project in North Carolina’s Research Triangle. The Architect’s Newspaper and the Mass Timber Institute presented TimberCon. Downtowns are experiencing a surge in the construction of multifamily buildings, which is surpassing population growth.

SK Innovation will develop battery plants at the Tennessee location and in Glendale, Kentucky.

In west Tennessee, the project will help multiple counties’ economies. Ford aims to employ 6,000 people at the plant, while construction and supplier jobs will produce thousands more.

Crews began ground leveling in March, but Friday’s announcement is a critical milestone in building the factory. Ford plans to produce it by 2025.

Copyright 2022 The Associated Press. No infringement. You may not publish, broadcast, rewrite, or redistribute this content.

The first phase of the 15-building, 1.5 million-square-foot complex consists of four buildings and 500,000 square feet, or a third of the project, Sheehan told CoStar News.

We are speculating, but it’s a highly informed and confident speculative approach since we have three existing projects totaling 4 million square feet and are experiencing demand firsthand, Sheehan said. “We hear about diminishing demand in other life science markets, but we haven’t seen it here yet.”

Life science has been a bright spot in the office market, but investment velocity has slowed as financing costs have risen. According to a recent survey by Cushman & Wakefield, Research Triangle rental rates are still rising as vacancies fell last year. The real estate business said 8.2 million square feet of life science space is under construction in the Research Triangle region.

Sheehan said he believed North Carolina’s Research Triangle region hasn’t seen a reduction in demand since it’s more affordable for real estate and labor than San Francisco, Boston, and New York. As life sciences businesses try to stretch their final round of funding, these expenditures have become more critical.

Raleigh-Durham boasts one of the world’s major life science clusters and 569 of North Carolina’s 735 life sciences enterprises, according to Cushman & Wakefield data.

At full build-out, Spark LS will offer 1.5 million square feet of lab and bio-manufacturing space to enable tenants from discovery to delivery. The campus will be near Research Triangle Park, a mile from I-40 and 4 miles from RDU airport. 15 buildings, green spaces, restaurants, health-conscious shopping, a STEM education and amenities center, and outdoor leisure areas are planned.

Initial Spark LS construction includes two bio-manufacturing facilities and one R&D building. Phase 2 includes an amenities and retail area with a fitness center and restaurants. The first bio-manufacturing building will be done by June 2023, with the others following in 2024. The initial phase of campus construction comprises an amphitheater and outdoor spaces.

The structures would be flexible to serve a variety of tenants, Sheehan added. Sheehan declined to divulge the asking rates but claimed they were in line with flexible space market pricing. Sheehan said North Carolina can offer bio-manufacturing space at a discount compared to Boston or New York, where it’s hard to locate.

The firm owns a $2.2 billion portfolio of 4 million square feet of life science space in North Carolina and has worked with hundreds of tenants.

Spark LS is adjacent to Research Triangle Park, the nation’s largest research park, not in it, allowing developers to inject a truly mixed-use atmosphere into a life science campus.

Sheehan said, “We’re betting on a project that combines bio-manufacturing and R&D in a highly amenitized campus.” “For the first time, researchers can test new ideas and interact on-site at a huge scale.”

Douglas Cook and Suzanna Nichols supervise the project’s leasing for the owner.

TimberCon is offered by The Architect’s Newspaper and the Mass Timber Institute. Leading projects and practitioners from the U.S. and Canada share innovations in timber design, engineering, and construction. Mass wood is gaining popularity in North America as enterprises and clients seek to cut building emissions.

Peter MacKeith, dean of Arkansas’ Fay Jones School of Architecture, will give the opening address. MacKeith will discuss the future of timber design in architecture and prospects to increase the US timber supply chain. MacKeith was a trailblazer in bringing mass timber to the University of Arkansas, collaborating with Leers Weinzapfel Associates and Grafton Architects.

From Novel Idea to High Art

Tom Chung, a mass timber design expert at Leers Weinzapfel, will discuss Adohi Hall. Adohi Hall at the University of Arkansas defied preconceptions about large-scale mass timber projects. Chung will explain his expertise in working with mass timber, including the first cross-laminated timber residential complex on a college campus. Chung and MacKeith will talk, with Seward moderating.

Jason Korb, principal at Korb + Associates Architects, will unveil Ascent, the world’s tallest hybrid timber structure. Milwaukee’s 25-story, 284-foot residential structure was completed this year. Ascent is already functioning as a blueprint for scaling up timber building in the U.S.

Chris O’Hara of Studio NYL and Lauren Wingo of Arup will explore timber structural and facade technologies. O’Hara will highlight Studio NYL’s work from a façade specialist’s perspective, emphasizing tight enclosures while dealing with wood frames. Wingo will discuss the importance of details on mass timber buildings. He has worked on the Houston Endowment Headquarters, North Hall at the Rhode Island School of Design, and 80 M Street Southeast in Washington, D.C.

Kim Yao and Adam Yarinsky from New York City’s Architecture Research Office (ARO) will showcase two extraordinary projects in progress, showing how they used timber on projects of varying scales. Yao and Yarinsky will highlight the potential for mass timber to contribute to educational facilities and institutional architecture by presenting two community-facing projects.

Downtown apartment construction in the south

Original Source: Downtown Apartment Construction Gets Hot in the South

An examination of Yardi Matrix data by Yardi’s StorageCafe reveals that southern states are leading a comeback in apartment construction in the country’s largest cities over the last decade.

StorageCafe/Yardi listed the 100 largest cities by multifamily units delivered in the last decade. About 391K downtown apartments were completed from 2013 to present, representing 37% of the multifamily inventory in such areas.

Even just that number is interesting. According to the Federal Reserve Bank of St. Louis, 65% of U.S. households own their homes. According to the Census Bureau, 80.7% of Americans live in urban areas. Multiplying the two gives 28.2% of urban renters.

In urban regions, however, there will be a significantly bigger share of renters than homeowners. 37% of downtown flats, which house a substantial chunk of the population, were erected in the last ten years, according to Yardi.

As expected, 14 of the top 20 building markets were in the Sunbelt or West, with Jersey City, Brooklyn, Minneapolis, Baltimore, Chicago, and Philadelphia all appearing.

This data implies that many cities are behind on adding apartment units, assuming no older buildings were demolished.

Generally, we discussed Ford breaking ground in Stanton, Tennessee, 80 kilometers northeast of Memphis. In Tennessee and Kentucky, South Korean Innovation will develop battery manufacturing. Together, they will build an electric manufacturing plant in West Tennessee.

An analysis of the data from Yardi Matrix conducted by Yardi’s StorageCafe showed that southern states have been at the forefront of a construction boom in apartment buildings in the most populous cities across the country over the past ten years.

I-95 Lane Closures for Building on Three Enchancment Tasks in Philadelphia, Delaware Counties

Ranges Of Accountability: What Federal Contractors Ought to Know About Small Enterprise Subcontracting Plans...