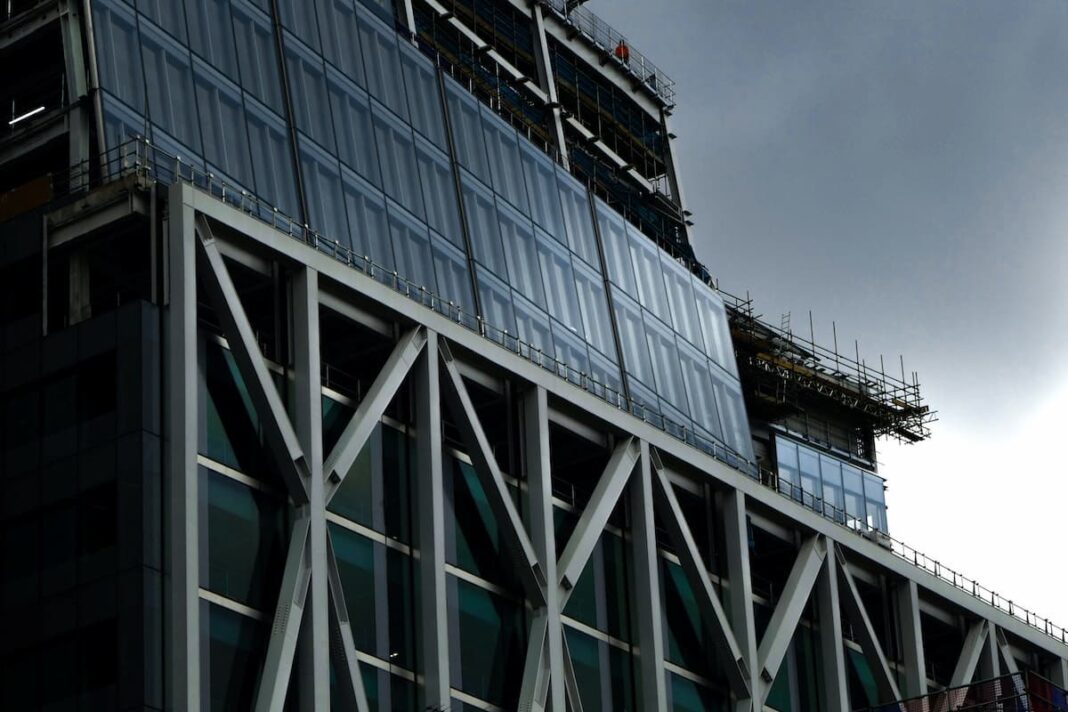 In today’s construction daily news, we will look into the development of US-49 south that raises concerns among some residents of the neighboring hamlet. Meanwhile, on Monday, building began on Arlington’s 50-plus recreation center, which is scheduled to open either next winter or early in the year 2025. On the other hand, two city blocks will be completely redesigned as part of a new multi-use development, which will also bring 95 lofts to the downtown area. Furthermore, the developer of the $5.4 million industrial shell building that is now being constructed in Fort Wayne reached a significant construction milestone on Tuesday. Moreover, the Temple in Querétaro, Mexico begins its construction.

Original Source: U.S. 49 south construction causes concern among some in nearby community

A neighboring hamlet is worried about U.S. 49 south construction.

“People are just getting confused with all the construction,” said retired educator Carol Lott.

To reduce car accidents on U.S. 49 south, the Mississippi Department of Transportation is installing medians.

However, Lott expressed anxiety for her family’s safety.

“I have two grandchildren, one who drives and one who rides the school bus in the afternoon, so they cross this roadway twice a day.”

MDOT advised drivers to pay attention and take their time through the sections, even though it may be perplexing.

“Once the contractor gets out of the way and motorists begin to utilize that and all the crossovers on a regular basis, a new habit will be created and the influence won’t be seen at that time. You’ll get acclimated to it, which will reduce accidents.”

By summer’s end, Castleberry expects the intersections to be finished.

The “active adult center” will have a full-court gym, swimming pools, a walking track, event program space, and an outside patio. In a 2017 special bond election, voters approved $45 million in bond funding for the city.

Residents like Elva Roy, who lobbied for an active adult center before the referendum, have waited longer.

I’m glad it’s happening, but I won’t say “finally” because that’s negative. “It’ll be great for the residents and elderly,” Roy remarked.

25% of 65-year-olds are socially isolated, according to the CDC. Heart disease, stroke, and dementia are risks.

Roy stated, “We know that isolation and loneliness accounts for harmful health outcomes, and it’s similar to smoking 15 cigarettes a day.”

The facility will be Arlington’s first. Helen Moise, District 1 council member, said residents 50 and older have wanted a designated location for years.

“Arlington seniors came to us for a long time and said, ‘We need a place we can come together, where we can socialize, where we can engage in activities that promote physical and mental wellness, companionship, and education.’ Moise remarked, “With this new center, we can give all that.”

Early forecasts projected construction would commence by 2020, however concerns over shifting the center from its planned west side location and the COVID-19 epidemic delayed it.

The project’s construction manager-at-risk is Manhattan Construction Group, chosen by the city. The corporation promised to engage MWBE firms for at least 30% of the project’s subcontracts, setting the maximum cost at $55.3 million. With the city’s business diversity office, Manhattan and other firms organized a subcontract networking event.

In the interim, the city is surveying locals to name the facility until Jan. 11, 2023.

Neel’s Lofts, LLC bought the Neel’s and Blair’s buildings in downtown Macon’s Cherry-Third Street block in August 2020. The Hatcher family collaborated with Historic Macon Foundation to create a historic tax-credit initiative to save the buildings before buying them. The adaptive re-use project is too expensive because the building facades are younger than 1948. The Hatcher family worked with Historic Macon to find other possibilities, including designating the mid-century modern structures individually in the National Register of Historic Places for historic tax credits. The project will demolish the two non-contributing buildings and build a new one once Historic Macon analyzes and exhausts all historic tax credit financing alternatives.

NewTown Macon President and CEO Josh Rogers said, “This will activate one of the final large vacancies in NewTown’s target blocks. “This is great for downtown.”

The Dannenberg Lofts’ 2015 completion and leasing showed downtown Macon’s loft-style housing demand. Since then, about 650 urban core residential units have been created. NewTown Macon reports 100% occupancy and a downtown loft waiting list. A 2019 Zimmerman Volk feasibility assessment for NewTown Macon found that downtown Macon can absorb 200 lofts per year. Since 2019, the delivered supply has never reached 200, showing a pent-up demand for lofts. This project will match that demand for the first time in downtown’s loft development and supply much-needed housing for Middle Georgia’s rising population.

The Neel family is thrilled that the loft construction will bear their name in downtown Macon. Piedmont Construction Group is the Design-Build Construction Manager and Dunwody Beeland and Brannen Parks are the architects. Both organizations have conducted multi-use projects in Macon and have substantial experience. Robbo Hatcher will develop and Robins Financial Credit Union financed the project. NewTown Macon is an equity partner and the Urban Development Authority is providing PILOT funding.

“We do not take lightly the demolition of a building in downtown Macon,” said project developer and Macon resident Robbo Hatcher. I used to shop at Neel’s, but it’s been closed for 30 years and the building has been empty for about a decade. This initiative will revitalize a street that needs new energy.”

The developers want to hold a ceremony to honor the previous structures and celebrate the new development after Macon-Bibb Planning and Zoning Commission approval on January 9, 2023.

“The size of this building meets a demand in our area, and it’s a wonderful fit for developing firms that need flexibility,” HardHell Investments co-owner Jeff Harding wrote. We think this will be the first of many structures we create to improve Fort Wayne’s environment and skyline.

Greater Fort Wayne Inc. said Monday shell structures like the one being built will provide the community a competitive edge.

“Many site selectors and business leaders are wanting the speed to market that comes with a shell building, particularly a booming city like ours,” said GFW Chief Economic Development Officer Ellen Cutter. “This project keeps us ahead.”

Under a clear sky and warm winter sun, scores of people gathered in the huge space where the two-story, 2,500-square-meter temple will be built.

“The Lord has blessed [the Bajío region] with expansion in industrial and economic activities, but… the Church has also developed in a vital way,” Elder Valenzuela said. Since the gospel was taught in these lands, many people have moved to the cities that would make up the temple district and joined the Church.

Elder Valenzuela echoed President Russell M. Nelson’s call to spend more time in the temple and learn how it teaches us to rise above this fallen world.

Elder De Hoyos said the Church builds temples worldwide “so that the blessings of the temple may be available to a greater number of our Heavenly Father’s children.”

“Everything we do in the Church goes to the work in the sacred temples,” he stressed.

Elder Ochoa told President Gordon B. Hinckley that when God builds a temple in a community, he wants to bless the Church and the residents. “God desires to bless this community and all the individuals who live in the cities that will make up the District of this temple,” Elder Ochoa said.

Elder Adrian Ochoa gave the dedicatory prayer and then turned the dirt with other special guests and Church members.

One of 23 temples in Mexico, the Querétaro Mexico Temple is the third under construction. Mexico has second-most temples behind the US.

Temples are precious to Latter-day Saints. Temples aren’t Church meetinghouses (chapels). Local meetinghouses host Sunday worship and other weekday activities for all. Temples are used for sacred rites like marriages, which link families forever, and proxy baptisms for deceased ancestors who were not baptized.

Meanwhile, on Monday, Arlington’s new 50-plus leisure center began construction, with an estimated opening in winter 2024/25 or early 2025. The “active adult center” will include transportation to local attractions, a full-court gymnasium, swimming pools, a walking track, event program space, and an outdoor terrace.