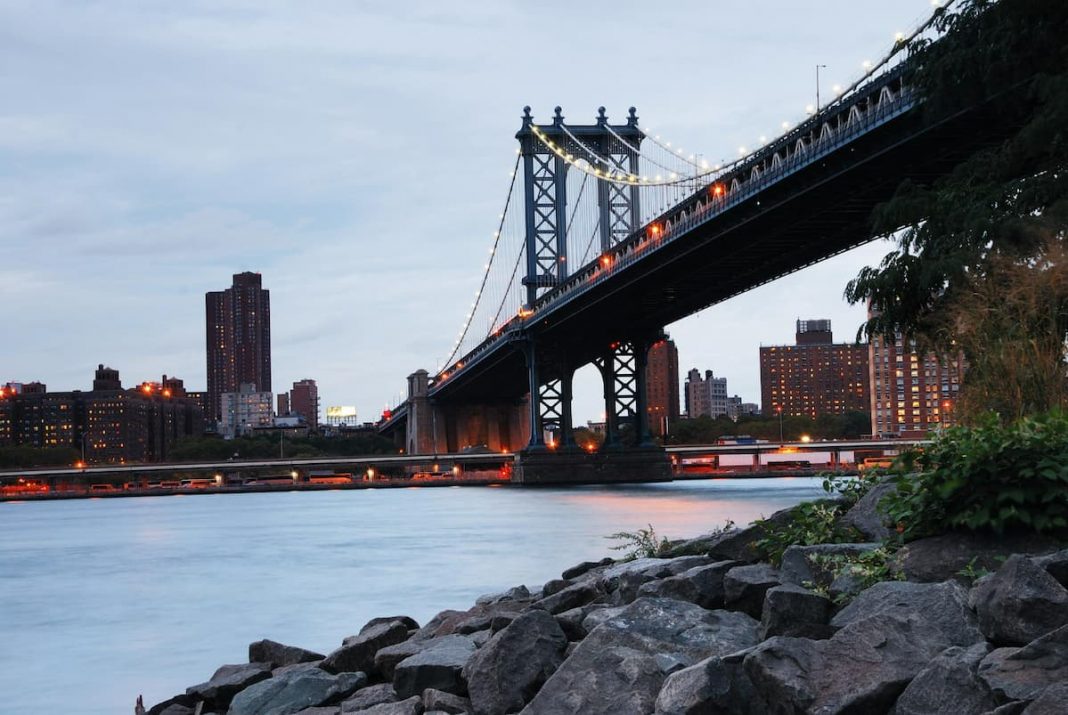 Understand and learn about the latest updates here. According to a press release issued by the Texas Department of Transportation (DOT), the joint venture between Flatiron and Dragados that is responsible for building the Corpus Christi, Texas, Harbor Bridge project has committed to taking any actions necessary to ensure that the project is completed to address Texas DOT’s specifications. Construction on the span had been delayed by the Texas Department of Transportation in July due to safety concerns. Meanwhile, because of a lack of room, according to Chief Ronnie Lewis, police are forced to arrange equipment along walls and in former jail cells. The police officers of Bedford will soon have new places to work. In addition, today, the state gave its approval to a company in Southwest Michigan to receive $4.7 million in brownfield incentives. The money will be used to construct a four-story apartment complex with 180 units in the city of Portage. On top of that, in spite of early misgivings, four councilors from Crescent City decided to enter into a contract with Johnson Controls in order to make upgrades to the Fred Endert Municipal Pool.

The government warned in early August that the new span’s design deficiencies would cause it to collapse under certain load situations if built as planned. A previous independent examination found design and construction issues.

Flatiron/Dragados initially questioned why Texas DOT permitted so much of the bridge to be completed after identifying difficulties earlier, but in an Aug. 28 letter, they vowed to “do whatever it takes” to finish the project. The Texas DOT is reviewing the joint venture’s safety solutions.

The contractors’ letter states, “FDLLC will design and install the work to address IBT’s concerns.” FDLLC is ready, willing, and able to act on IBT’s conclusions and prove to TxDOT that our improved designs work.

The project entails erecting 6.5 miles of U.S. 181 across the Corpus Christi Ship Channel off the Gulf of Mexico. The old Harbor Bridge has a high crash rate due to its lack of shoulders, steep grade, and reverse curve. The new bridge was expected to open in 2020 but was moved to 2024. The Texas DOT has not announced a new estimated opening date.

Texas DOT said in a release that it remains dedicated to project safety and seeks little delay.

In the next few weeks, TxDOT plans to continue discussions with FDLLC and ACS Group to fix safety issues identified by TxDOT, its experts, and independent reviewers.

A Bedford officer offered 10 News a tour on Wednesday, leading us into the basement of the town’s municipal building, which the department has called home since the 1960s.

Workstations are stacked; visitors must sit on a short bench in a tight hallway; and there are no weight rooms or showers.

“Right now, if there’s contamination, the cop must go home or find another place to shower,” said Lewis.

The basement smells musty and mildewed.

Lewis said cops must store equipment along walls and in ancient jail cells to save room.

Warner said the town council will see half of the layout in December, which will help them estimate the project’s cost. The architect then finishes the design.

The new headquarters would have greater storage and community spaces.

The new structure will be behind the Bedford courthouse on a gravel lot.

Bedford is in a terrific location, so our department must grow, said Lewis.

Tall Timbers is a priority for the city since it will help meet housing needs caused by Stryker Corp. and Pfizer Inc. 10% of the apartments will be designated for households earning 80-120% of the region’s median income.

The project includes a 147-space parking deck and an old landfill site.

Tall Timbers is located on a transit line, is part of a growing and dense walkable mixed-use area, includes a minimum 10% workforce housing component, and will be the first privately owned gold LEED certified development in Portage’s history. Tall Timbers is a win for Portage.

Tall Timbers Portage LLC is a venture of The Hinman Co. and Joseph Gesmundo of AVB Construction LLC. Tall Timbers will also seek LEED certification for sustainable building and development.

Crews have finished site preparation for Tall Timbers and hope to begin building after getting brownfield incentives, with a 2024 completion date.

A MSF Board memo says Tall Timbers will leverage $48 million in private investment.

At the city manager’s proposal, councilors added $100,000 to the project’s budget for contingency and construction management costs. Wier said the city budgeted $1.19 million for the renovation, but Johnson Controls requested $1.14 million, leaving $47,000 for contingency expenditures.

Wier informed City Councilors Tuesday that a $100,000 contingency fund was needed. If the council added $100,000, we’d have a 10% contingency and some construction management funds. A 10% contingency on this project is the bare minimum.

The City Council voted Tuesday to delay replacing the city’s older water meters with remote-read ones. Johnson Controls negotiated contracts with city personnel for both projects. However, the water meter installation cost $4 million more than expected.

In August, councilors asked staff to establish a contract with Johnson Controls, an Irish business with operations in Medford, that’s within the city’s budget and sets clear project limitations.

Johnson Controls, which did an energy audit for the city in 2021, was anticipated to do both the water meters and the pool, but agreed to undertake just one.

Wier says the walls sweat. While he couldn’t say for sure if rusted nails led to the pool’s closure earlier this year when ceiling sections dropped in, he said moisture “didn’t help.”

Johnson Controls will conclude the project design in December but cannot order materials and equipment until November. Wier claimed the pool won’t be built until May 2023 due to a six-month backlog for materials.

“With a project like this, especially a commercial project, on-site construction management is key,” Wier said.

Councilors later accepted a contract with SHN Consulting Engineers of Coos Bay to provide construction management and planning until Olson’s replacement is hired.

Councilor Raymond Altman inquired how many Crescent City residents use the most costly pool in the world.

“I feel like we have a $40 million mansion we have to fund,” he remarked. “22 people? How many community members use this?

Robert Derego questioned the city about what it wanted from the pool, noting that Johnson Controls was anticipated to cut the facility’s energy expenses.

“I want everyone on the Council to be aware that we may go further than expected,” Gitlin added. “Pool users should pay a higher price during construction,”

Scott Krebs, Johnson Controls regional operations manager, said most of the work will be done in the boiler room and attic.

Krebs stated the project won’t be done inside the walls because Gitlin warned of “unforeseen repercussions.”

“But that’s not because the Fred Endert Pool is mishandled; it’s a pool,” Inscore remarked. “We surveyed people and cities in the region. It’s how it is. They’re costly to keep.

Inscore noted that after many public meetings, everyone from professionals to the poor backed the pool.

Our pool clients can’t pay for it, he remarked. We couldn’t charge them enough, and giving them a surcharge and denying them access for a while would send a poor message.

SHN Engineering was awarded an $82,000 contract for overall project management on Tuesday.

Councilors decided to add $17,500 to SHN’s contract for planning services, including presiding over Planning Commission sessions, halving the total cost of $35,000. Weir said personnel will analyze the contract in four months.

Olson is working on roughly 30 open projects in addition to other funded things.

In today’s construction news, due to the contractors’ “lack of responsiveness” to these issues, the Texas Department of Transportation announced on August 16 that they had two weeks to submit a revised design for the bridge’s primary cable-stayed section or be removed from the $803 million project. Flatiron/Dragados took full responsibility for the design and construction of a safe bridge. After issuing a notice of default last month, Texas DOT said the current interaction was “constructive,” adding that discussions have taken a new path and tone.

As well, on Wednesday, an officer gave 10 News a tour of the Bedford Police Department, taking us down to the basement of the town’s municipal building, where the force has been headquartered since the 1960s.

Over and above that, the cost of having SHN provide planning services and preside over Planning Commission meetings was reduced by half, from $35,000 to $17,500, thanks to the decision of the city council. Weir stated that in four months’ time, staff will evaluate the deal. Olson is busy with a number of sponsored projects and around 30 others that are still open.

Covid-19 vaccination for building sector to start July 1 with give attention to ongoing...